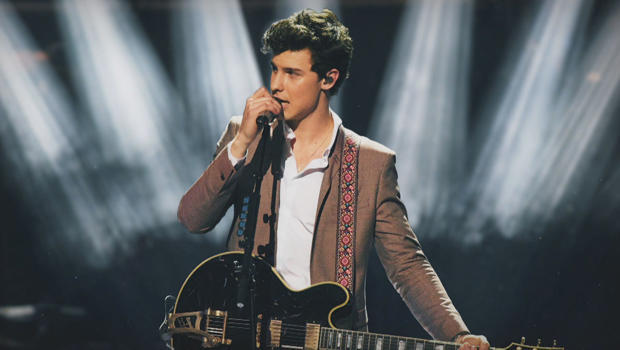 At Hungary's Sziget Music Festival last summer, 30,000 or so music fans went crazy for a young Canadian with little more than a guitar, skinny jeans, and a megawatt smile. Shawn Mendes has cheerfully become one of the biggest names in pop music.

And as correspondent Tracy Smith saw when she met him in his Malibu studio, his success is even more astonishing when you find out he learned piano by watching videos online.

"It's amazing, though, that you can become so skilled without having real [lessons]," said Smith.

"You shouldn't say 'so skilled.' I'm, like, a very average piano player. But yeah, some people become extremely good at piano off of YouTube," he said.

Turns out he also taught himself to play a pretty mean guitar. But self-teaching has its limits. There are some things Mendes was just born with.

His story begins in Pickering, Ontario, just east of Toronto.

He said he loved it in Pickering growing up, "and I still do."

The older of two children, Shawn grew up in a music-loving family, and a lot of that music came from him.

Smith asked, "Did you sing in the shower and stuff?"

"Oh yeah. It didn't have to be in the shower, though. It was everywhere."

"And your parents would say …?"

Young Shawn started imitating his favorite singers, and he'd make little videos of himself doing so. And in 2013, lightning struck when he started posting some of those little videos online.

It got him noticed by millions of viewers, and eventually by a record label.

Smith asked, "What do you think it was that clicked with people?"

"I don't know, I have no idea," Mendes replied. "I think I have a good ear for what people like to listen to and want to hear. And I guess the stars kind of aligned for me."

In the space of a few years, Mendes went from his bedroom in Pickering to the recording studio, to a worldwide tour, and to events like the Met Gala in New York City.

He also won a spot on Time Magazine's list of the Most Influential People of 2018.

"Was there a part of you that thought, 'Wow, this is happening too fast'?" asked Smith.

"Yeah, there was a moment when I thought things were going too fast, but then I realized that it's much better at going fast than slow in this world," he replied.

The hard part of all this, he said, can be stopping long enough to smell the roses: "Sometimes, like, I think in life we're so focused on the future and, like, where things are going to go, we forget to look at the beautiful parts of what we're living right now."

"Do you feel like you try to enjoy the present?" Smith asked.

"Definitely. Every day I wake up and I'm, like, 'Dude, you're 20 and you're doing what you love to do for a living,' and I really have nothing truly to worry about at the moment in life."

'Course he might worry about getting mobbed. The word "heartthrob" comes to mind with Mendes – most of his fans are young, female, and really devoted.

Yet, somehow he still manages to be one of the least self-centered celebrities Smith has met. When stopping for coffee in downtown Toronto, he automatically asked the "Sunday Morning" crew what they wanted.

He couldn't refuse a quick selfie with a fan on the way out, and again on the sidewalk outside.

Still, he says it's not always easy to be Shawn Mendes.

Mendes said, "For me it was, you know, being overwhelmed and kind of feeling like, you know, there's mornings where you feel like you can't get up and do what you gotta do."

"Did you have panic attacks?" Smith asked.

"I guess I had a few, kind of breakdowns and panic attacks, but was able to deal with them."

He says his family and friends have helped him through it, and that's a good thing: He'll be on another world tour for most of next year.

But for a guy who got famous online, nothing beats the thrill of being face-to-face. He said, "It's like chugging, like, ten espressos getting on stage."

"Could you see yourself still doing this in 50 years?" asked Smith.

"Oh, yeah, totally. I hope we're sitting here having this conversation and I'm playing stages across the world. That's my thing. I think as long as I can do this, I want to be doing it."

"God bless you for thinking that we could be having this conversation 50 years from now!"

And that's part of the appeal of Shawn Mendes: a sense that anything might be possible.

To hear Shawn Mendes perform his song "Youth" (featuring Khalid and Jessie Reyez), click on the video player below. 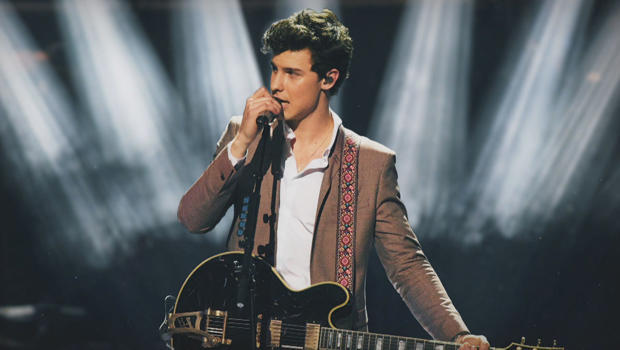 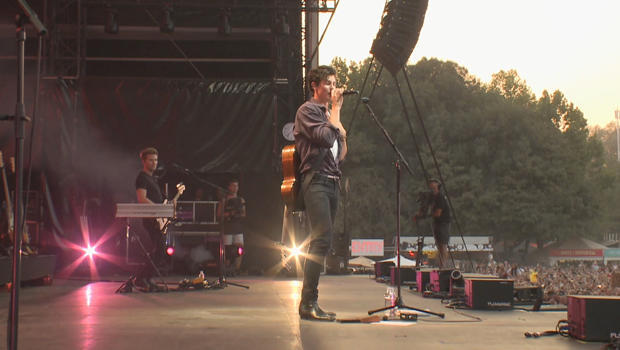 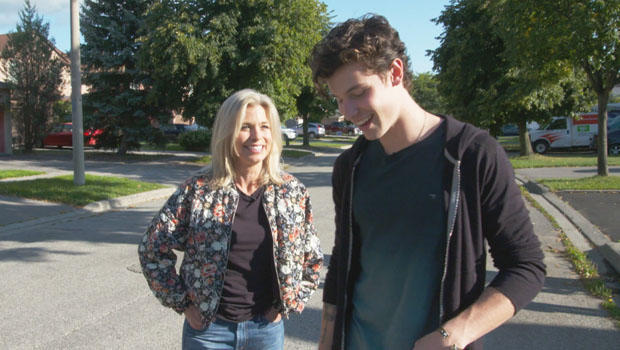 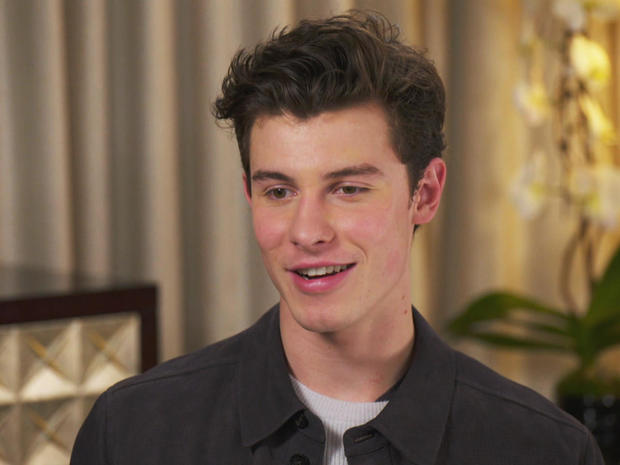 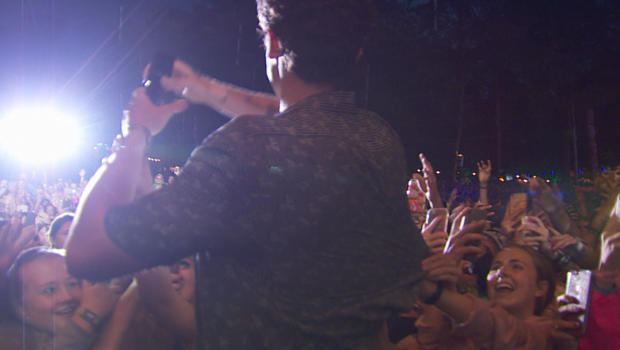