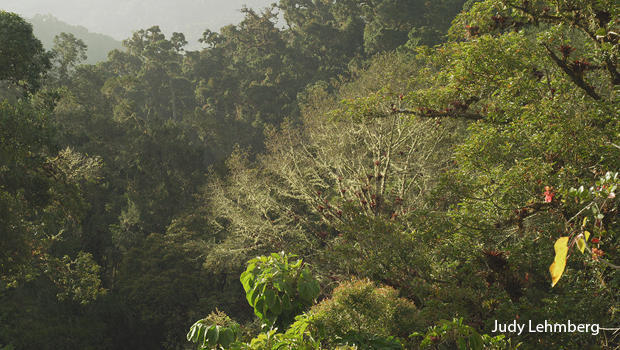 We just returned from a wonderful ten-day photo tour of the beautiful country of Costa Rica. Seeing and learning about Costa Rica got me to thinking: Why can't we all be like Costa Rica?

I ask that question because Costa Rica abolished its military in 1949 and began using the money for education, health care and pensions. Can you imagine what our world would be like if all militaries were eliminated and the money was spent on education? Educated people have fewer children and care more about their environment. We might actually reverse the rate of habitat loss, the decline in animal and plant populations, and maybe even find a way to slow climate change.

The world spent $1.7 trillion on the military in 2017 ($230 per person), with the U.S. spending $610 billion – more than any other country – at $1,872 per person. Just think what we could do with that money if it were used for education and other society benefits.

Not only has Costa Rica eliminated their military; they have a higher percentage of land protected by national parks (about 25%) than any other country in the world. By comparison, the U.S. protects 3.4% of our land in national parks, but we do also maintain national forests, national wildlife refuges, national monuments, Bureau of Land Management land, national grasslands, national seashores, wilderness areas and other preserves, most of which allow logging, oil and gas drilling, and grazing so they are by no means completely protected. Those additional lands bring the total to 14% of the U.S., and 10% of the total protected land worldwide. Only our national parks and wilderness areas receive complete protection.

All that sounds fairly magnanimous on our part, until you consider humans are only one species of the estimated 8.7 million species on Earth. Do we as one species have a right to exploit such a huge percentage of the world?

Many of us don't want to listen, but the resources on our Earth are finite. The current rate of human population growth is not sustainable. Our resource use has tripled in the last 40 years. A recent study found that there has been a 60% decline in the number of reptiles, fish, amphibians, birds and mammal populations since 1970.

We all know the Earth is in trouble. We are using resources faster than we are replacing them, we are causing the extinction of organisms at an unprecedented rate, we use way more of the Earth than any other organism, and we are causing what may be unstoppable climate change, as glaciers melt and sea levels rise – all while our population continues to grow.

You can check your ecological footprint at these locations:

To end on a more positive note, the following are some of the plants and frogs we photographed in Costa Rica. I'll have some of the birds we saw in the coming weeks. 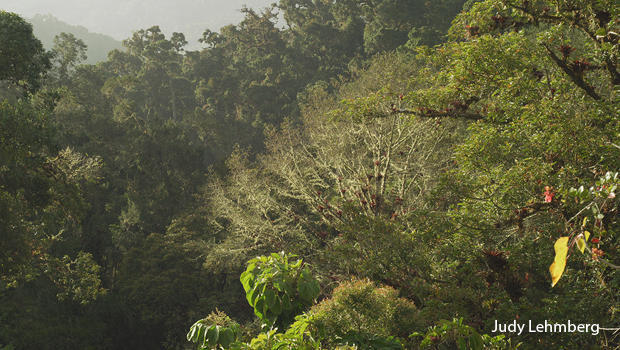 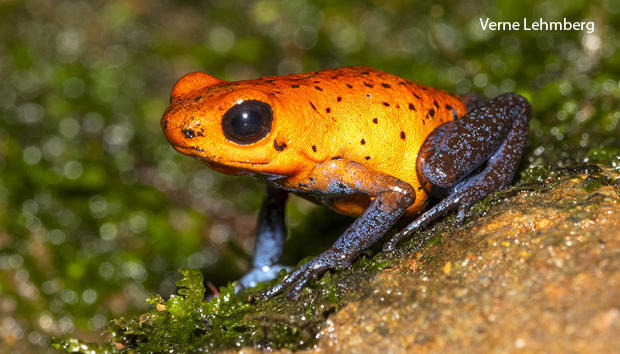 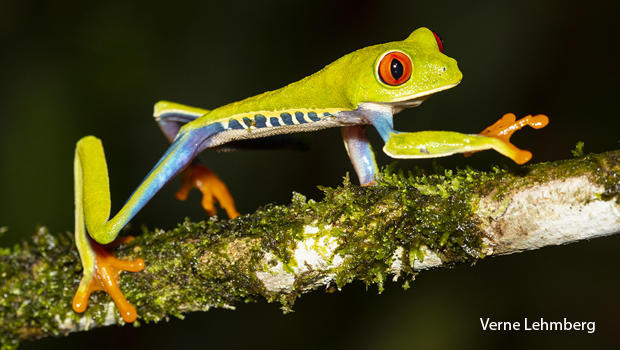 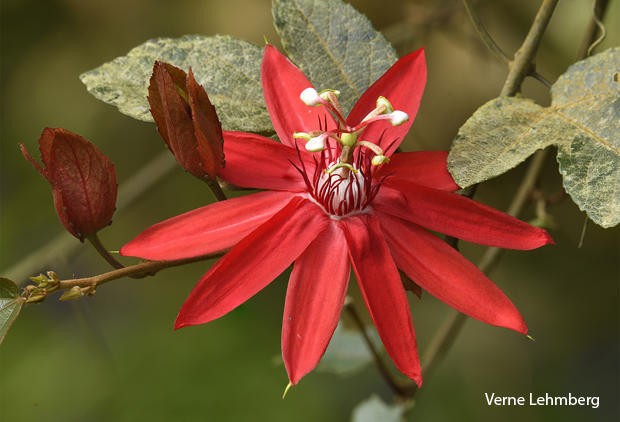 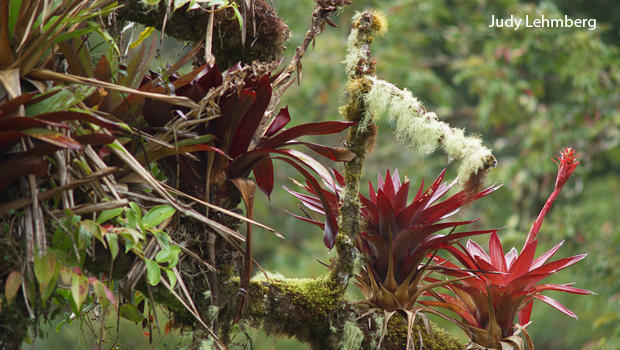 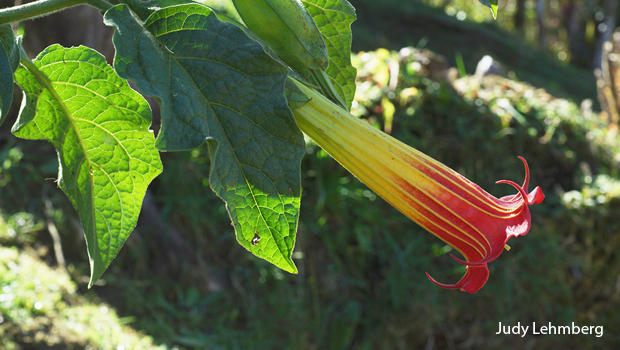