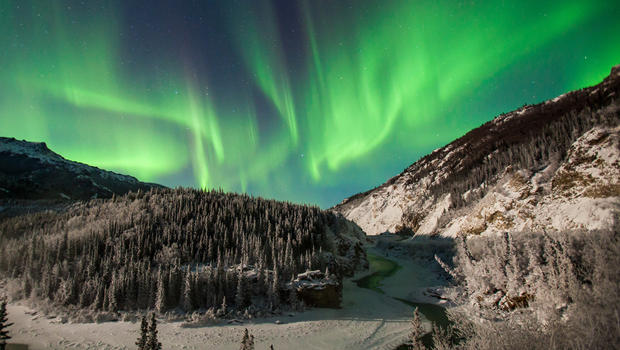 "Sunday Morning" takes in a spectacular evening's view, in Norway, of the Northern Lights. The footage is by videographer Kyle Meek.

The Aurora Borealis – dancing ribbons of colors in the night sky in the far north – are caused by highly-charged solar winds striking particles in the Earth's atmosphere on the very edge of space.

Though Alaska is typically the best place in the U.S. to see Northern Lights, solar storms may cause the phenomena to be visible even further south. The University of Alaska in Fairbanks and the National Oceanic and Atmospheric Administration (NOAA) both host Aurora Forecast pages giving latitudes at where the lights may be seen, in the U.S. and Europe, on any given day based on geomagnetic activity. 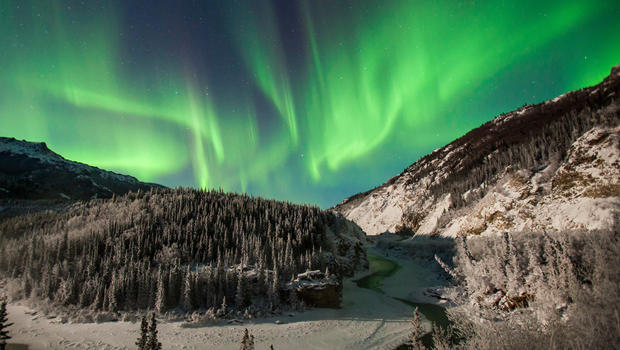