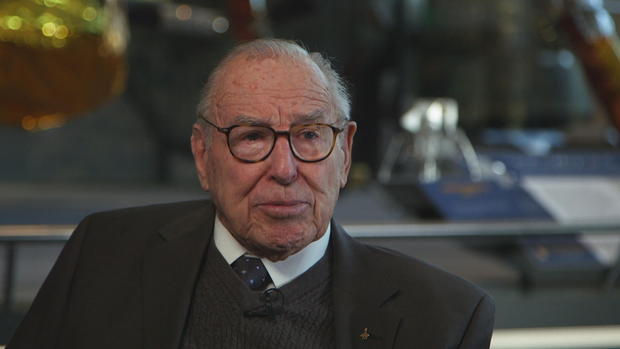 Washington — Fifty years ago, a Saturn V rocket roared off a launch pad carrying humans for the first time on a journey to the moon. Apollo 8 was a triumphant way to end one of the most traumatic years in American history.

In 1968, spaceflight was in its infancy, and was a thing of wonder. Walter Cronkite anchored CBS News coverage from the Kennedy Space Center. Fifty years later, CBS News met one of the astronauts, Jim Lovell, at the National Air and Space Museum in Washington.

"Sometimes I look back and say, you know, 'How did we ever do that?" he said.

Lovell, Frank Borman and William Anders were the first humans to leave Earth's orbit, circumnavigating the moon 10 times. The mission was planned in just four months as the U.S. raced to beat the Russians to the moon. NASA's flight director believed they only had a 50 percent chance of coming home safely.

"Some of the odds of trying to be successful in that mission are overwhelming, and perhaps at that time we didn't even understand what the odds were," Lovell said.

The mission may be best remembered for a photo that shows our planet as seen from the moon. It will also be remembered for the live Christmas Eve broadcast — the most watched TV program ever at the time.

Lovell also flew on ill-fated Apollo 13, which had to abort plans to land on the moon after an explosion in an oxygen tank.

But he said Apollo 8 may be more momentous.

"1968 was a very bad year. The Vietnam War was going on, there was assassinations of prominent people, and student uprisings, and finally we brought back something that the Americans could be proud of," he said. 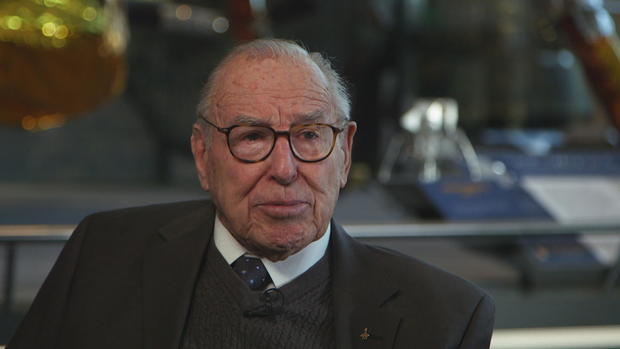 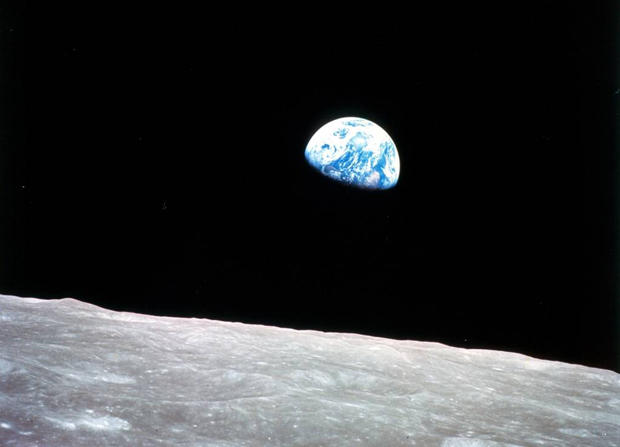