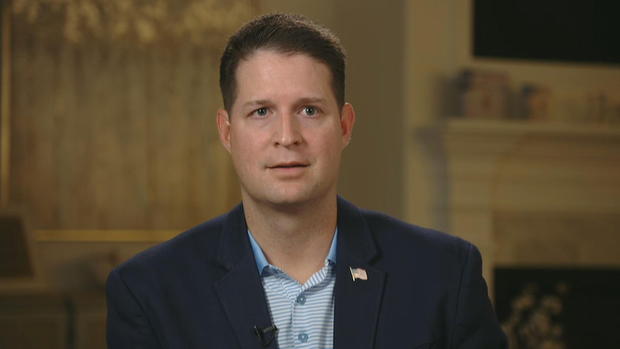 If Congress won't fund the border wall, Iraq War vet Brian Kolfage said he will, along with more than 100,000 supporters and counting.

"People put their money where their mouth is and they're standing up and that's why it exploded so fast," he said.

Since Sunday, his GoFundMe campaign has raised more than $7 million, with donations ranging from $5 to more than $50,000. President Trump repeatedly claimed Mexico would pay for it.

"I think we thought a lot of people were going to pay for the wall," Kolfage said.

Kolfage, who lost three limbs during his second deployment to Iraq in 2004, said he supports legal immigration and the ideal of the American melting pot. But he also said he thinks we need the wall for national security.

When asked how he would feel if Hillary Clinton supporters ran a campaign to tear down a wall he raised money for, he said, "This is America."

"If that's what they want to do and they can pull it off then that is their right to do it," he said.

GoFundMe said this is the largest goal ever started on the site. If they don't reach the $1 billion, he'll return all the money. At the current pace, this project will reach its goal sometime in a second Trump term. 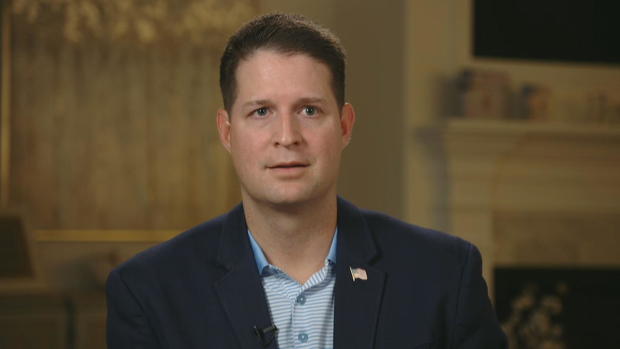