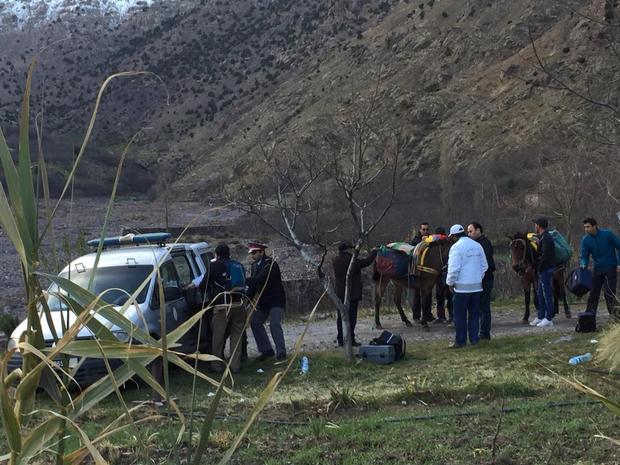 Copenhagen, Denmark — Authorities arrested three more suspects Thursday in the deaths of two Scandinavian university students who were killed in Morocco's Atlas Mountains. Moroccan authorities said the men detained in Marrakech and a fourth suspect pledged allegiance to ISIS in a video before the killings.

The victims, identified as 24-year-old Louisa Vesterager Jespersen of Denmark, and 28-year-old Maren Ueland of Norway went to college together, CBS News' David Begnaud reports. Their bodies were found by other tourists in a remote region where they were camping. There are reports the women had stab wounds to their necks.

Officials said police have video surveillance of three people pitching a tent near where the victims were staying. The footage also shows the three leaving the area.

A Moroccan government spokesperson called their deaths a terrorist criminal act. Morocco is a popular destination for tourists, with more than 13 million visiting from around the world each year. Just last month, Jespersen posted on Facebook asking her friends for advice on the region.

"What should have been a holiday trip turned into a nightmare" for the women, said Danish Prime Minister Lars Loekke Rasmussen.

The three suspects arrested Thursday were stopped while they were trying to leave Marrakech on a bus, Moroccan national security spokesman Boubker Sabik said. The first suspect was arrested Tuesday, and authorities aren't pursuing others besides the four, Sabik said. 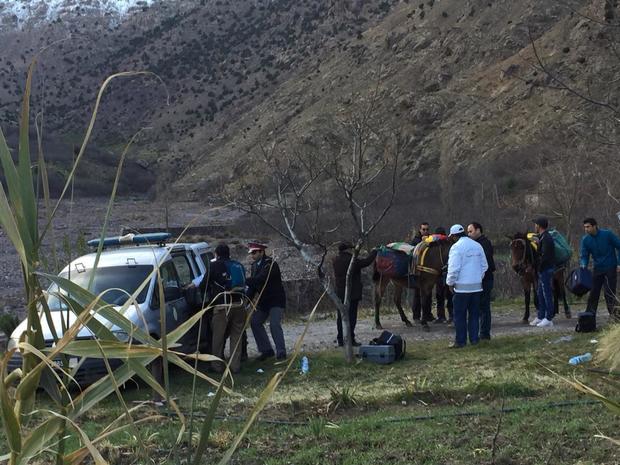 Florida minister reunited with her biological father after search becomes his...