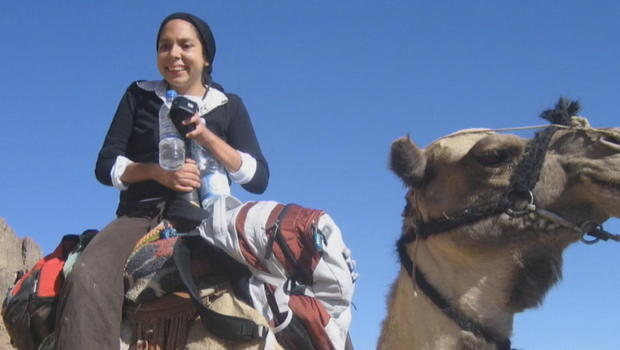 The State Department is investigating the mysterious disappearance of a blind Michigan woman who was reported missing in Peru. Carla Valpeoz was last seen a week ago while traveling near the historic city of Machu Picchu in the Andes Mountains. Valpeoz's family says she was in Peru for a wedding and planned to return to Detroit last Saturday, but she missed her flight home and hasn't been heard from in more than a week.

Carlos López has spent the past two days in a frantic search for his 35-year-old daughter. He flew to Peru Tuesday morning and said he won't return to the U.S. without her, reports CBS News correspondent David Begnaud.

Valpeoz's family said she planned to stay in Peru for more than a week, attending a wedding in Lima, celebrating her birthday, and hiking to Machu Picchu.

"She met some people there that helped her hike up," Valpeoz's brother, Carlos Valpeoz, said. He said she arrived at Machu Picchu alone but left with a tour group who invited her to spend the night in a nearby hostel in Cusco. Early the next morning, he believes she continued her journey by herself, possibly boarding a bus to two nearby cities.

Valpeoz began traveling the world after she started losing her eyesight when she was seven.

"She's been to Yemen. She's been to the desert in Egypt," Carlos said. "So, you know, this isn't her first trip."

Valpeoz's friend, Alicia Steele, joined her for the start of her trip in Peru.

"It's been seven days that we have not heard from her," Steele said. "She could be hungry. It could be anything. Please help us."

Valpeoz's brother said the last time his sister was seen was on security footage at the hostel. He said it shows her getting into a taxi, which he believes she took to the bus station in Cusco. 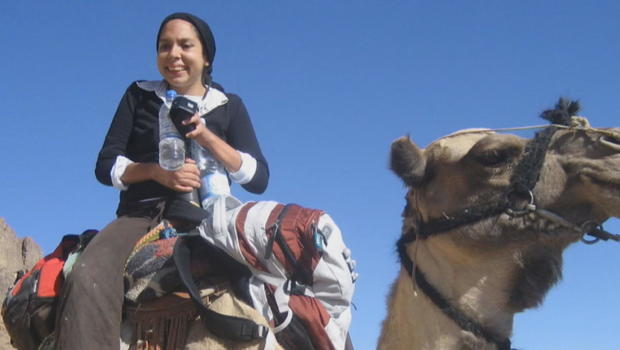