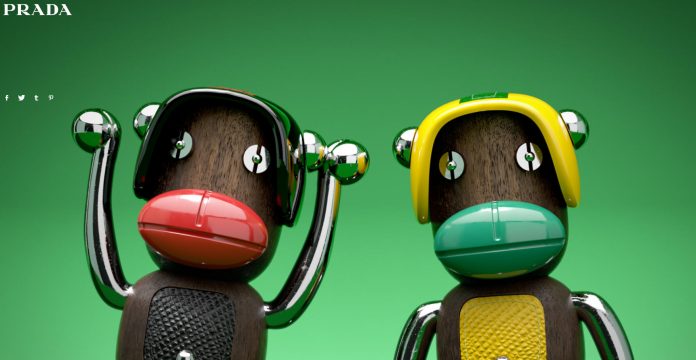 "History cannot continue to repeat itself," she added. "Black America deserves better." She also tweeted sarcastically, "Thanks to #blackface @Prada, now you can take #sambo home with you for the holidays."

Danielle Belton, editor-in-chief at The Root, has covered cultural topics impacting the black community. She was initially "shocked" at Prada's use of the character, but says such imagery resurfaces nearly every year in some fashion.

"Blackface has been historically used to dehumanize black people," she told CBS News. "It's mystifying how no one along the chain said there was anything wrong with it." 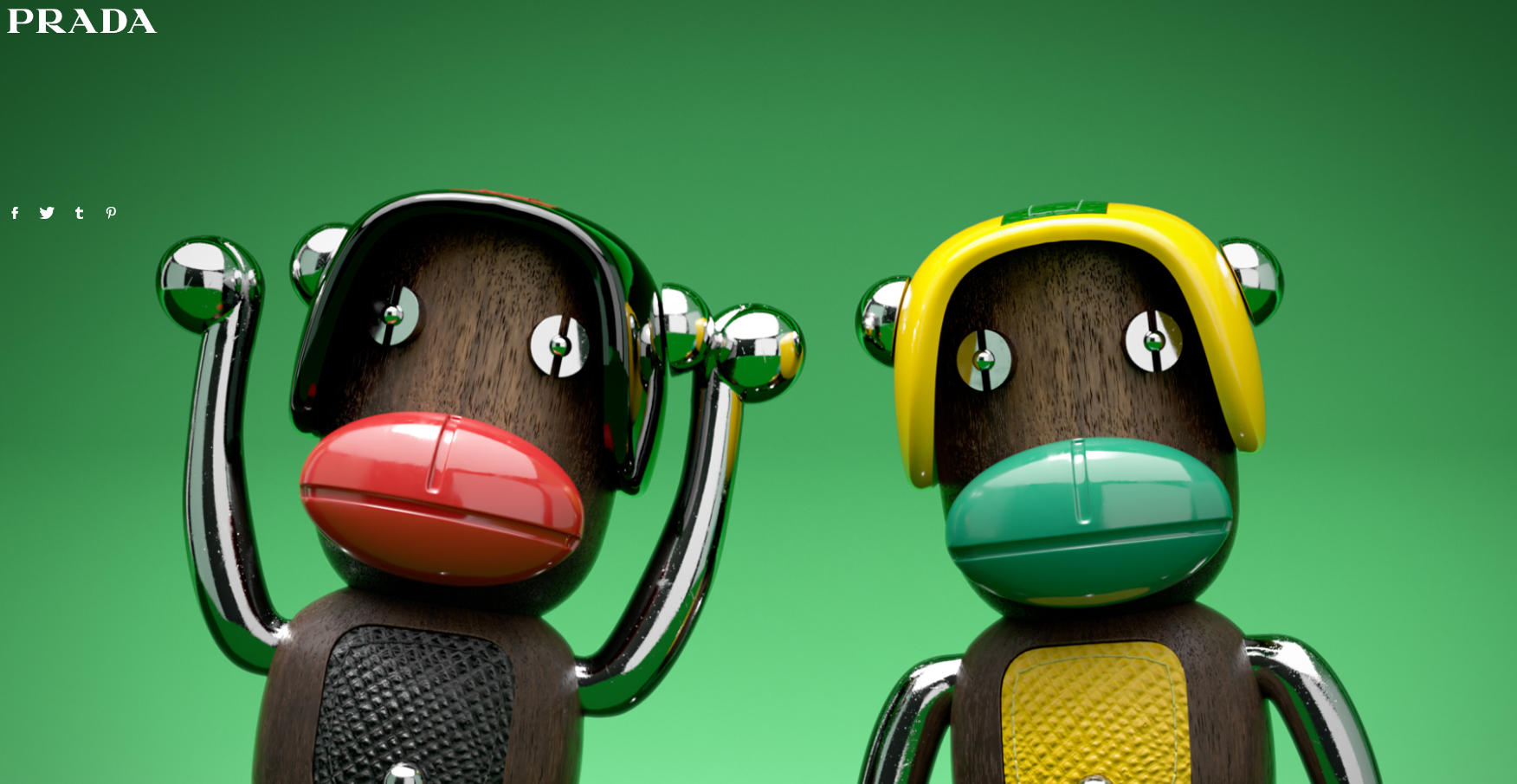 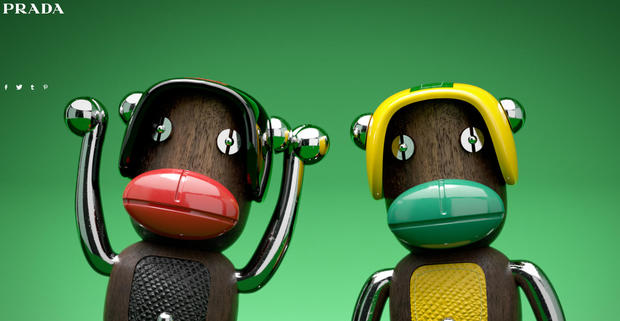