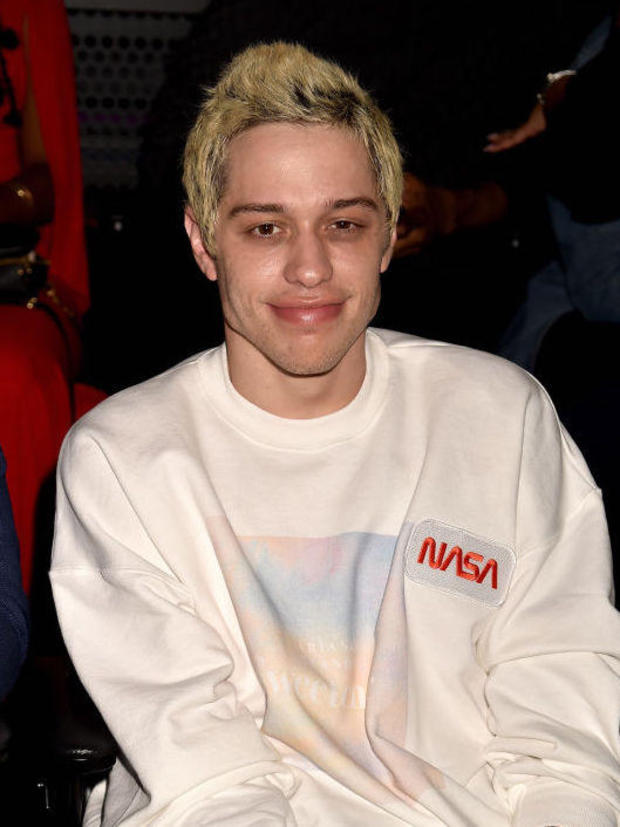 New York City — New York police checked on the wellbeing of comedian Pete Davidson on Saturday after he posted an alarming message on Instagram, saying "I really don't want to be on this earth anymore."

Police were sent to the studio where NBC's "Saturday Night Live" is filmed in Manhattan, a New York Police Department spokesperson told CBS News. The spokesperson said there was "no immediate need" for police to remove Davidson from the building.

In a now-deleted Instagram post, Davidson wrote: "I'm doing my best to stay here for you but I actually don't know how much longer I can last. All I've ever tried to do was help people. Just remember I told you so."

Davidson posted the message after expressing support for Kanye West, applauding him for speaking out on mental health. West and Ariana Grande, Davidson's ex-fianceé, had a somewhat heated exchange on Twitter. Grande made light of West's feud with the rapper Drake and later apologized after West said the rap beef had been a strain on his mental health.

Earlier this month, Davidson spoke out about his struggle with borderline personality disorder and the effects of online bullying.

"I've been getting online bullied and in public by people for 9 months. I've spoken about BPD and being suicidal publicly only in the hopes that it will help bring awareness and help kids like myself who don't want to be on this earth," he wrote on Instagram. "No matter how hard the internet or anyone tries to make me kill myself. I won't. I'm upset I even have to say this."

If you are having suicidal thoughts, call the National Suicide Prevention Lifeline at 1-800-273-8255 (TALK).

Justin Carissimo is a breaking news editor at CBS News. 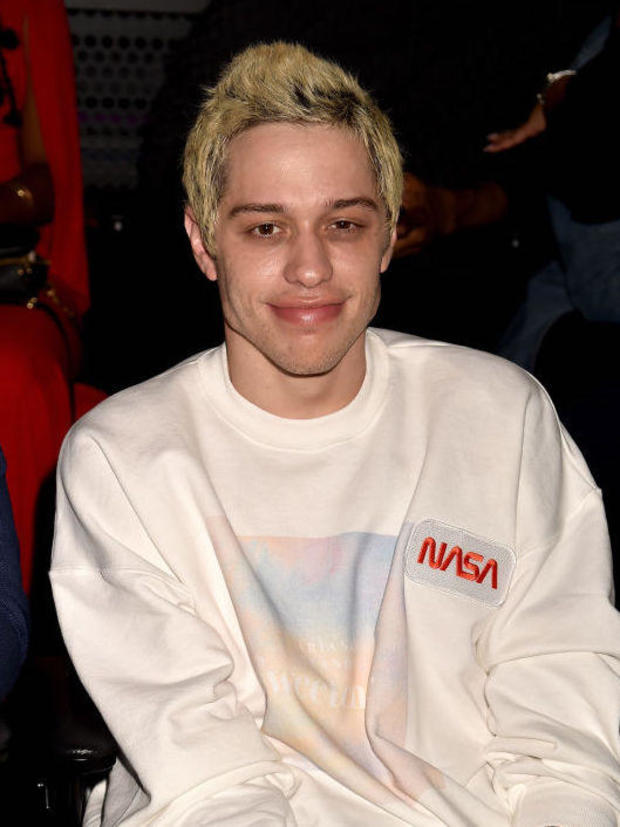 Home sales could plunge in 2023. These cities may see the...