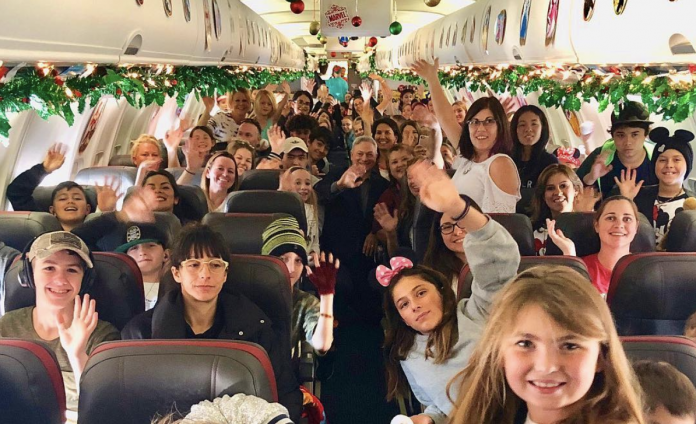 Over 1,000 Gold Star kids who have lost parents in the military traveled to Disney World this week for a special holiday trip provided by the Gary Sinise Foundation, according to the actor. In total, Sinise's foundation flew 1,750 people to Orlando, Florida, for a holiday trip to remember.

"Each one of these children who are going on these airplanes have lost a parent in military services – either combat related or illness or unfortunately suicide sometimes," Sinise told CBS Los Angeles. "We wanna take care of these kids and make sure they know we don't forget."

The actor played the Lt. Dan in "Forrest Gump" and now uses his foundation to help real veterans and their families. His foundation holds an annual trip called "Snowball Express" for families of fallen military members. This year, the trip was to the most magical place on Earth.

Sinise took photos of the kids and their surviving parents as they boarded an American Airlines flight at LAX. Over 1,000 kids traveled to Disney this year, according to Sinise. Gold Star families packed into 15 planes, and they were treated to a five-night trip to the Orlando theme park, CBS Los Angeles reports.

One group that flew out of Nashville got a warm welcome when a fellow traveler sang the national anthem as they boarded their flight.

The Penix family, who flew out of LAX on last Saturday, were glad to be on a trip with people just like them. "It's just important because of all of the bonding that we get to do," said Jade Penix, whose husband, Army Sgt. Myles Penix died in 2016. She said her son Desmond "gets to find friends who are just like him, and I get to find ones that have lost just like me."

"It's easier when you find people who've gone through the same thing. So it's an amazing experience. All of the different tributes they have, and all of the different balloon releases where I get to write a message to my husband — it's amazing," Penix said.

Attendees received "we remember" pins to wear to the park and went to an event where each of their fallen family members were honored. Six hundred American flags were lined up to represent the families who have lost a relative in combat.

"The most important thing about [Snowball Express] is that these children don't feel alone. There's a lot of healing and a lot of bonding and a lot of friendship that goes on that helps them through the rest of the year," Sinise told CBS Los Angeles. 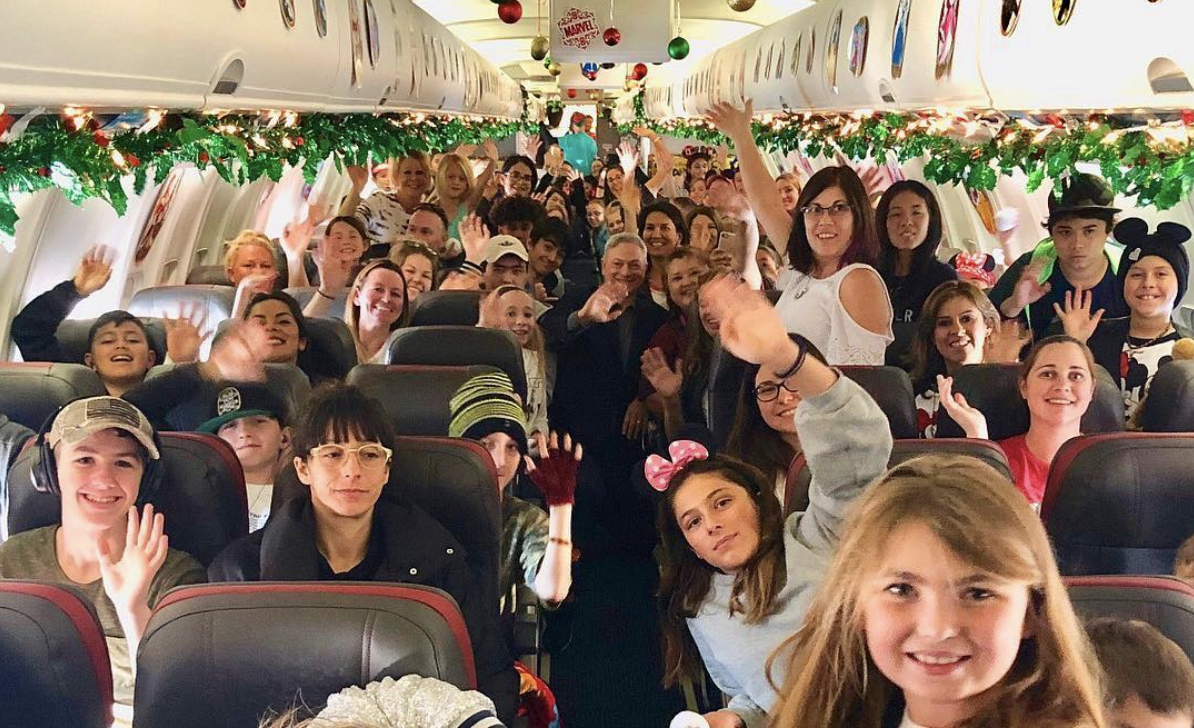 49ers apologize for leaving Colin Kaepernick photos out of gallery