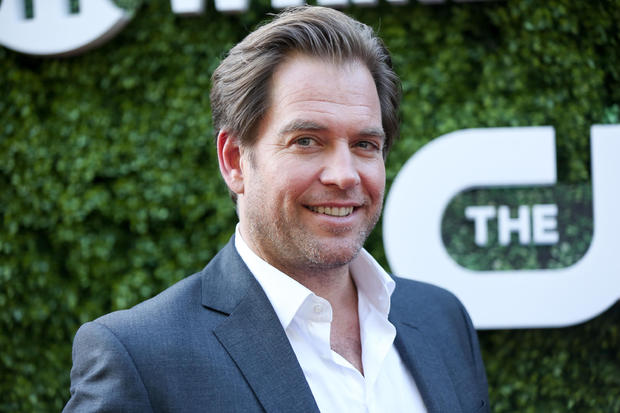 Eliza Dushku was written off CBS' "Bull" after she confronted Michael Weatherly about his behavior, according to a new report in The New York Times. CBS confirms it paid a secret $9.5 million settlement to an actress this year after she accused the star of the hit show "Bull" of harassment.

The Times said when Dushku appeared on "Bull" last year, there were "well-developed plans" to make her a full-time cast member, but those plans allegedly ended after she came forward with allegations against the show's star.

Dushku played a lawyer alongside Weatherly for just three episodes in season one. According to a draft report from lawyers hired by CBS' board to investigate the company's culture and sexual misconduct allegations and reviewed by the Times, Dushku was written off the show within days of confronting Weatherly about behavior that made her uncomfortable. Among the allegations: he told "a rape joke" and said in "front of the cast and crew" he "would bend her over his leg and spank her."

After being written off the show, Dushku entered mediation with CBS. According to the Times, that's when a lawyer for CBS handed over outtakes from "Bull" in belief it would help their case, but it allegedly backfired. The Times reports "the outtakes were a goldmine" that actually captured some of the harassment. CBS investigators allegedly concluded the failure to recognize the harassment was a "symptom of larger problems" at the network.

The network agreed this year to pay Dushku a confidential settlement of $9.5 million, roughly the amount she would have earned as a series regular. Eight months later, when CBS investigators approached her, she allegedly told them: "My story is true and it's really affected me."

We reached out to Dushku, but she declined to comment. Weatherly did not immediately respond to our request for comment, but told the Times he immediately apologized to Dushku when she confronted him and he realizes some of his language and attempts at humor were not appropriate. He denied asking for her removal.

In a statement, CBS said: "The allegations in Ms. Dushku's claims are an example that, while we remain committed to a culture defined by a safe, inclusive and respectful workplace, our work is far from done." 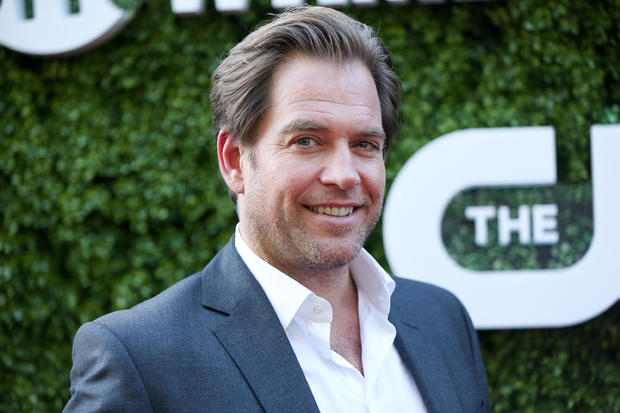 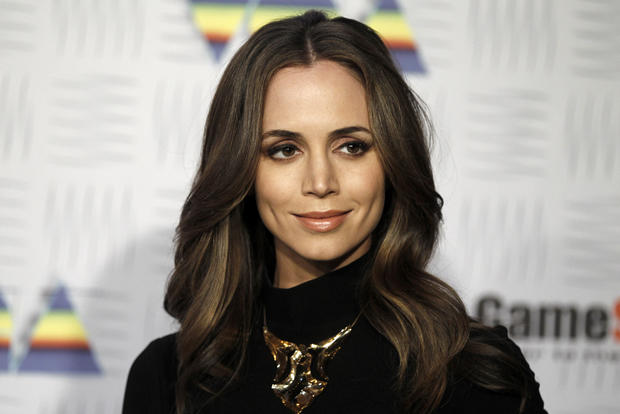 Buffalo mayor: Shooter wanted “to take as many Black lives as...