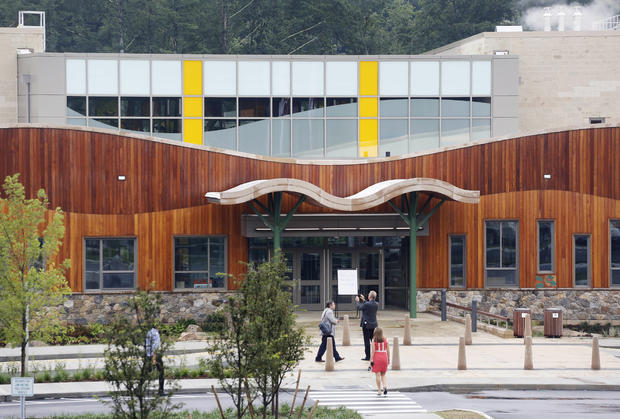 NEWTOWN, Conn. — Sandy Hook Elementary School students have been sent home for the day after a bomb threat forced an evacuation on the sixth anniversary of the massacre that killed 20 first-graders and six educators. Newtown police said the threat was made at about 9 a.m. Friday and the school was evacuated.

The threat was found to not be credible, CBS Hartford affiliate WFSB reported.

Lt. Aaron Bahamonde said there's a heightened level of anxiety in town on the anniversary and the school superintendent decided to cancel remaining classes.

"While the sweep of the school was performed by officers it was decided by the school superintendent that in the best interest of the faculty and students, it would best to dismiss them for the day instead of allowing them to resume the day," police said.

Police said the threat was not related to bomb threats sent electronically across the country Thursday, according to WFSB. Law enforcement authorities said that flurry of bomb threats was not credible.

The school where the shooting happened on Dec. 14, 2012, was knocked down and a new building was constructed at the same site. Moments of silence were observed in Newtown and other places Friday morning in memory of the victims. 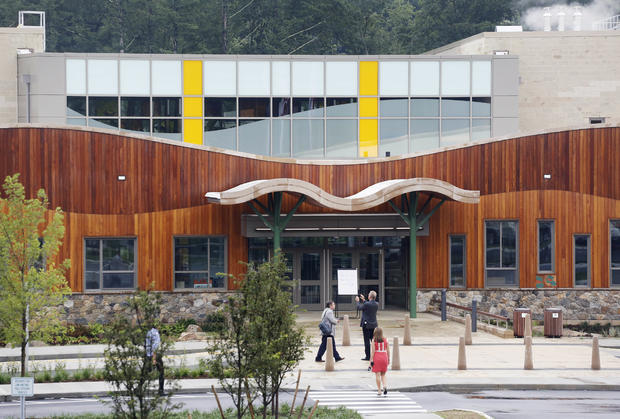 The art of wallpaper