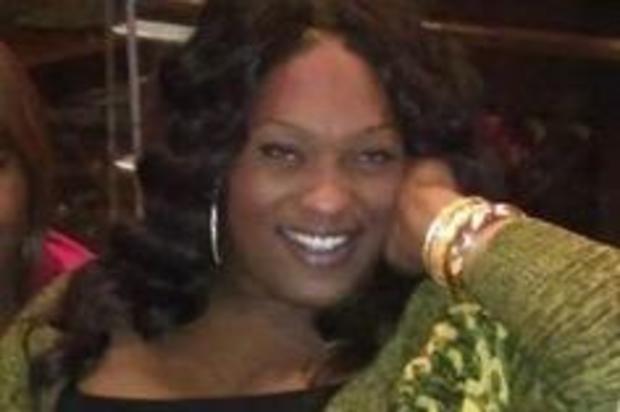 Authorities say the transgender status of a woman played a role in her fatal shooting in Detroit. Albert Weathers of Sterling Heights was charged Monday with murder in the death of Kelly Stough, 36, who was found dead by a police officer on a Detroit street Friday. Weathers' lawyer, David Cripps, told CBS News that Weathers is a local pastor and maintains his innocence.

The Wayne County prosecutor's office says evidence about how Stough's transgender status was relevant to the case will be presented in court. A probable cause hearing was scheduled for Dec. 20. Spokeswoman Maria Miller declined to comment further about the circumstances of the shooting or whether the victim and the suspect knew each other.

Friends and family described Stough to the Detroit News as a friendly and outgoing aspiring designer. Her mother, Jessica Williams Stough, told the paper that Kelly sometimes faced hostility because of her transgender identity but "never let it get her down."

"She never became bitter. 'You're not going to make me feel any less than who I am,'" Stough said. "I respected her so much for that."

Weathers has been charged with open murder and use of a firearm in commission of a felony, according to the prosecutor's office. His bail was set at $1 million.

Cripps says they'll be contesting the counts in court. He said he couldn't respond to allegations that the victim's transgender identity played a role until the prosecutor details the evidence.

Cripps said Weathers has been a member of the Logos Baptist Church in Detroit for 20 years and the pastor there for the past several years. 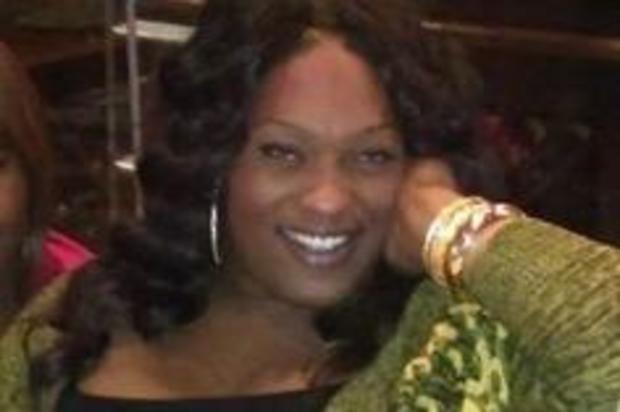 Southern U.S. in danger of potential tornado outbreaks while other areas...