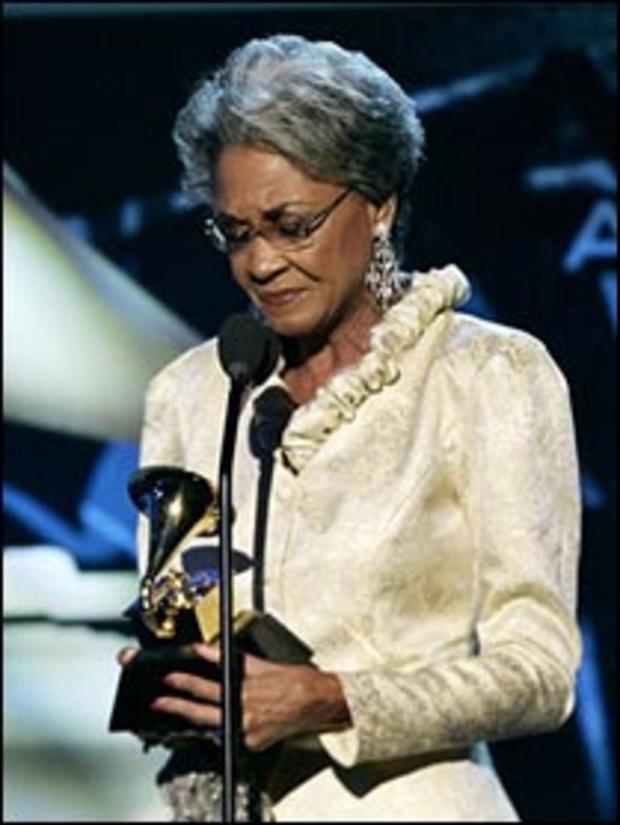 Nancy Wilson, the Grammy-winning "song stylist" and torch singer whose polished pop-jazz vocals made her a platinum artist and top concert performer, has died. She was 81.

Wilson, who retired from touring in 2011, died peacefully at home Thursday after a long illness, her son, Kacy Dennis, said in a statement posted on her website. She lived in Pioneertown, a California desert community near Joshua Tree National Park, her manager and publicist, Devra Hall Levy, told The Associated Press.

Influenced by Dinah Washington, Nat "King" Cole and other stars, Wilson covered everything from jazz standards to "Little Green Apples" and in the 1960s alone released eight albums that reached the top 20 on Billboard's pop charts. Sometimes elegant and understated, or quick and conversational and a little naughty, she was best known for such songs as her breakthrough "Guess Who I Saw Today" and the 1964 hit "(You Don't Know) How Glad I Am," which drew upon Broadway, pop and jazz.

She resisted being identified with a single category, especially jazz, and referred to herself as a "song stylist."

"The music that I sing today was the pop music of the 1960s," she told The San Francisco Chronicle in 2010. "I just never considered myself a jazz singer. I do not do runs and – you know. I take a lyric and make it mine. I consider myself an interpreter of the lyric."

Wilson's dozens of albums included a celebrated collaboration with Cannonball Adderley, "Nancy Wilson/Cannonball Adderley," a small group setting which understandably could be called jazz; "Broadway – My Way"; "Lush Life"; and "The Nancy Wilson Show!" a best-selling concert recording. "How Glad I Am" brought her a Grammy in 1965 for best R&B performance, and she later won Grammys for best jazz vocal album in 2005 for the intimate "R.S.V.P (Rare Songs, Very Personal)" and in 2007 for "Turned to Blue," a showcase for the relaxed, confident swing she mastered later in life. The National Endowment for the Arts awarded her a "Jazz Masters Fellowship" in 2004 for lifetime achievement.

Active in the civil rights movement, including the Selma march of 1965, she received an NAACP Image Award in 1998 and a 2005 Lifetime Achievement Award from the NAACP in Chicago and was inducted into the International Civil Rights Walk of Fame in 2005.

In accordance with Wilson's wishes, there will be no funeral service, the family statement said. A celebration of her life will be held, most likely in February, the month of her birth.

Wilson was married twice – to drummer Kenny Dennis, whom she divorced in 1970; and to Wiley Burton, who died in 2008. She had three children.

She is survived by her son, daughters Samantha Burton and Sheryl Burton, sisters Karen Davis and Brenda Vann and five grandchildren. 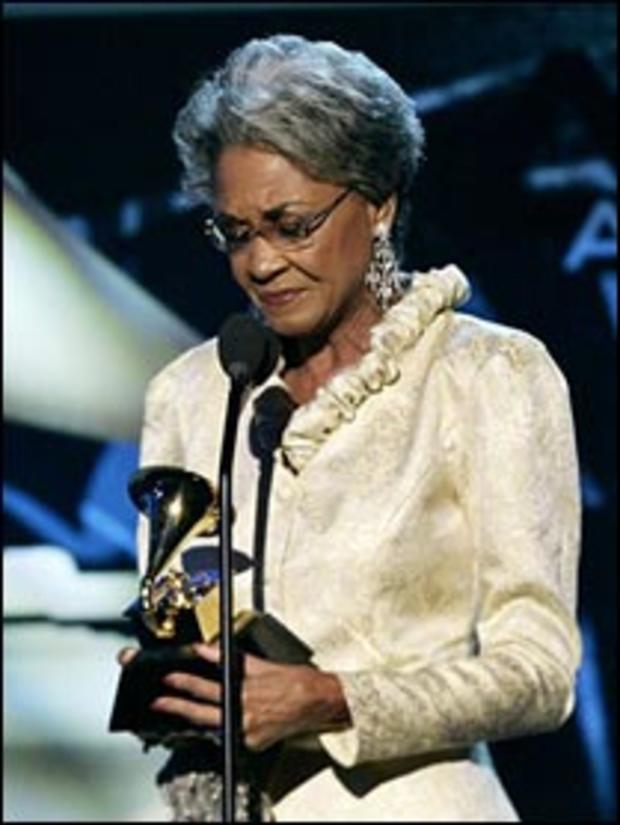