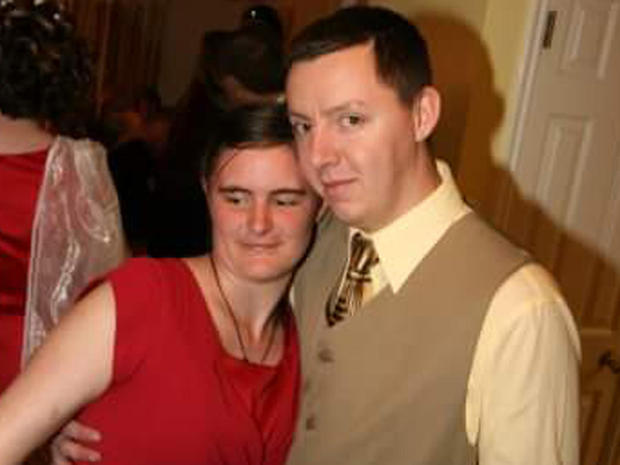 Tiffany Mead said she had attempted to kill herself, but a 911 operator had her doubts almost immediately

Erin Moriarty is a "48 Hours" correspondent. She investigates the case of Tiffany Mead, a young Utah mom found in a car with a gruesome neck injury, for the episode,"Don't Scream," airing Saturday, Dec. 15 at 9/8c on CBS.

Police officers are often criticized for the way they conduct citizen stops and arrests, but in Davis County, Utah, a team of deputy sheriffs and prosecutors are getting praise for going above and beyond to, not just solve a case, but to prevent a murder.

Late in the evening of July 23, 2013, a young woman called 911 from her car sitting on the side of the road in Davis County, Utah. She needed help, she told Shelley Campbell, the operator on call that night.

The young woman, 22-year-old Tiffany Mead, told Campbell that she had cut her own throat in an effort to commit suicide, but the operator had her doubts almost immediately. Tiffany told her that both her husband and young son were in the car, but the husband seemed too calm and disinterested. The operator had to tell him to use his own shirt to try to staunch the bleeding. And why was his wife the one calling for help?

When Deputy Paramedic Jason Sorensen reached the scene and began treating Tiffany, she told him that, in fact, her estranged husband, Kris Ertmann, had cut her.

She was rushed to the hospital in critical condition while investigators, like Sergeant Bob Thompson, tried to figure what really happened.

Thompson, who suspected that this was a terrible case of domestic violence, began by questioning the husband, Kris Ertmann, who had been detained. Ertmann said that he and his wife, who had two young children, were in the middle of a divorce. They had met that night, Ertmann said, so he could give his wife a child support check.

"We exchanged a few words and I don't know how she did … being able to put a knife to her throat," is how Ertmann explained what happened, showing little emotion. Thompson wondered why, if Tiffany Mead cut her own throat, the weapon was nowhere to be found. And Tiffany Mead's injuries appeared to be too severe to be self-inflicted.

Thompson arrested Ertmann and charged him with attempted murder, when, despite all odds, Tiffany Mead survived. However, proving that case would turn out to be much more difficult than he and his boss, Lieutenant Jen Daley, expected.

Despite more than a week of searching, the weapon was never recovered. Thompson and Daley believed that Kris Ertmann had thrown it out of the car window. To complicate matters more, the judge handling the case received an unsigned letter from a person claiming to be a "friend" who supported Ertmann's story that Tiffany had cut her own throat and was trying to frame him for the assault. Thompson and Daley had to take the letter as credible and tried unsuccessfully to track down the writer.

"We were absolutely convinced that he had inflicted the injury. That wasn't the big question….the big question was what was his intent when he did it?"

This is the problem with so many domestic abuse cases — a difficulty in preventing further violence between two people tied together by marriage, children and history. Did Kris Ertmann really intend to murder his wife? After all, he allowed her to call 911 for help. He gave her his shirt to use to apply pressure against her wound. If he only intended to hurt or scare his wife, prosecutors might only be able to convict him of aggravated assault, a lesser charge that could mean as little as a year in prison.

So how to keep Tiffany Mead safe? Lieutenant Daley was convinced that Ertmann would try again to kill his wife.

"I was angry, internally angry….I couldn't even wrap my head around it, that you could do that to a human being in front of a child, and a year later, you're free to walk around." 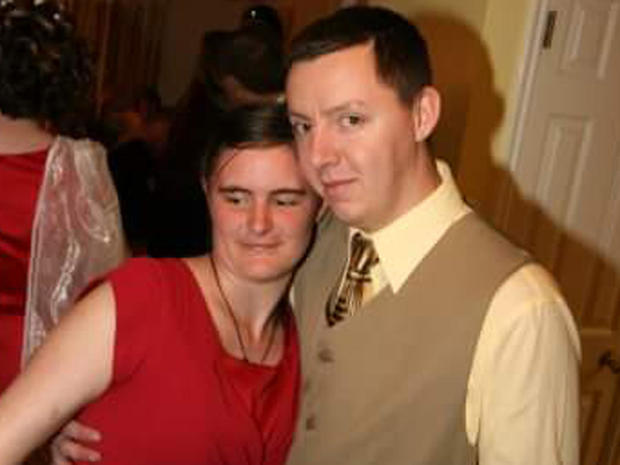 Model Halima Aden on her role behind the scenes of a...