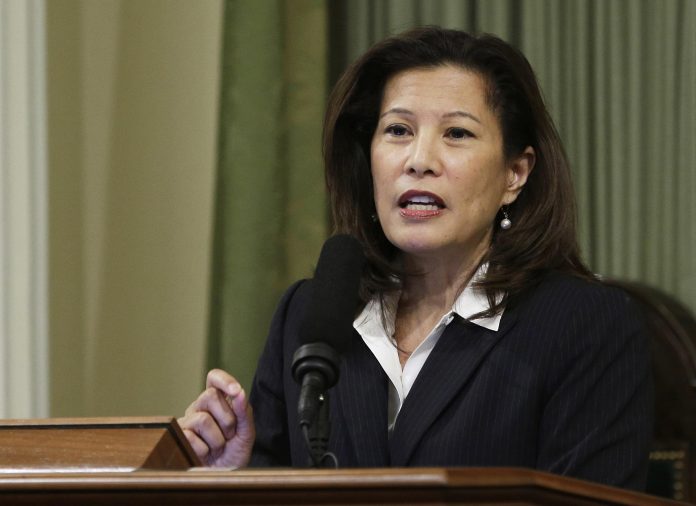 California Chief Justice Tani Cantil-Sakauye has left the Republican Party and re-registered as a nonaffiliated voter, citing the Senate confirmation hearings of U.S. Supreme Court Justice Brett Kavanaugh. Kavanaugh was accused of sexual misconduct and testified before the Senate, as did one of his accusers, Christine Blasey Ford, in September.

Cantil-Sakauye told local California outlet CALmatters that she had become increasingly uncomfortable with the direction the national Republican Party was taking, and that she made her decision to leave the party after watching the Kavanaugh hearing.

"You can draw your own conclusions," Cantil-Sakauye said. Kavanaugh has vehemently denied the allegations against him, but many women across the country see his confirmation as symbolic of the fact that women are often not believed when they accuse powerful men of misconduct.

Cantil-Sakauye told CALmatters that she had been considering the leaving the Republican Party for awhile, believing that "you didn't leave the party; the party left you."

Cantil-Sakauye's departure is another blow for the Republican Party in California. The midterm elections saw eight House Republicans defeated, leaving only seven Republican House members out of 53 members in the state. Several members of the Congressional delegation, including House Majority Leader Kevin McCarthy, locked arms with President Trump, who is deeply unpopular in California.

Cantil-Sakauye is the first Filipina-American to be a state Supreme Court justice and the second woman to serve as the California chief justice. Her departure from the party is emblematic of the GOP's waning popularity with women, evident after the midterm elections.

"I felt compelled to make a choice now," said Cantil-Sakauye about changing her registration. "It better suits what I do and how I approach issues." 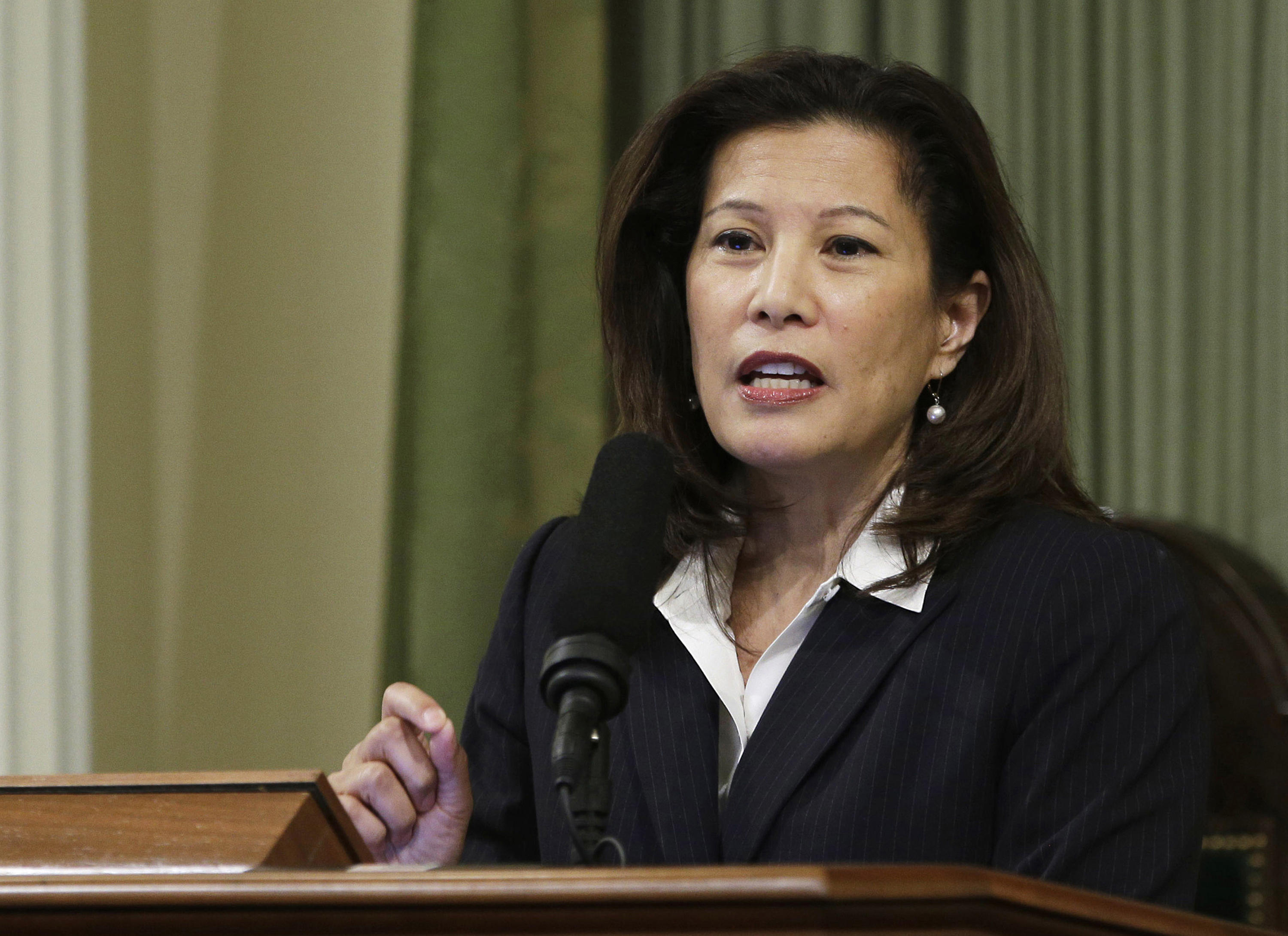 Southern U.S. in danger of potential tornado outbreaks while other areas...

Arrest made in fires at three black churches in Louisiana