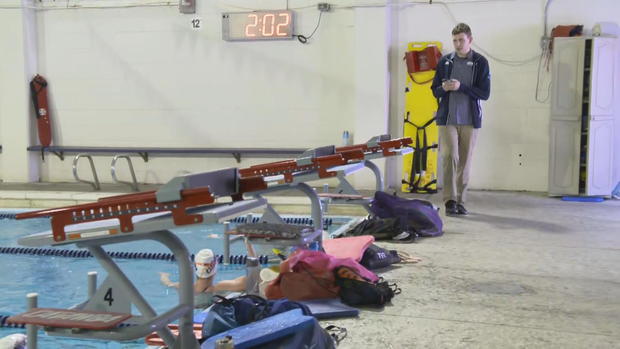 SALISBURY, N.C. — At swim practice at Catawba College, the assistant coach tweaks techniques and makes subtle adjustments lane by lane, swimmer by swimmer. But no one coaches collegiate swimming like Tharon Drake.

But Drake hears everything: hands and feet hitting the water, breathing and which swimmer needs his coaching across the six-lane pool.

"I have to listen to several strokes and where they're hitting in correlation to where you're breathing. So I'm basically creating a little math formula in my head," Drake said.

Drake, now 25, went blind at 14. As a swimmer, he won two silver medals at the 2016 Paralympics in Rio. He heard Catawba needed a swim coach. But hiring a blind one took vision.

"Everything that I see, he hears. There may be things he hears I don't see," said head coach Mike Sever.

"He knew every little detail about my strokes right away," she said.

Drake is eye-opening, and he wants that.

"We have these ideas in life. Well here's your box and you sit in in your box. Well, I don't like boxes," he said.

Tharon Drake — helping the rest of us think outside the pool. 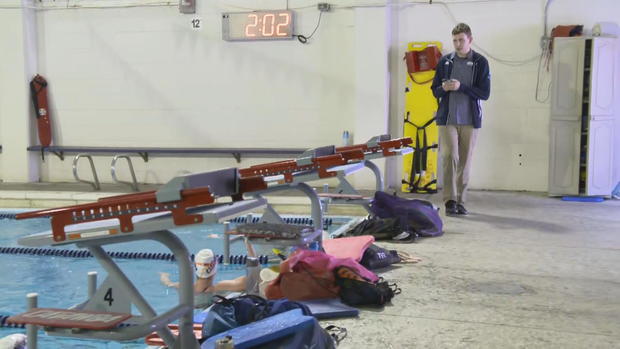 How one hair salon is cleaning up its carbon footprint