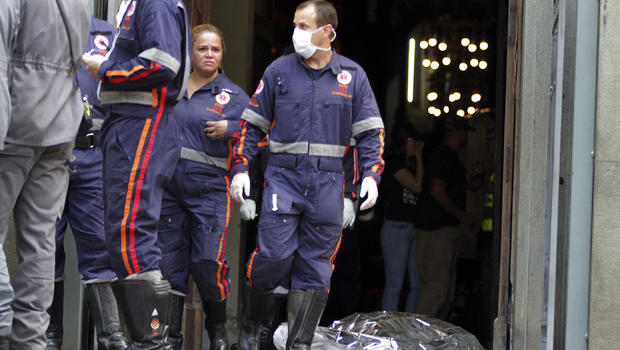 RIO DE JANEIRO — An armed man entered a cathedral in southern Brazil and opened fire during Mass, killing at least four people before killing himself, according to authorities. While Brazil leads the world in total annual homicides, mass shootings are relatively rare.

Police told The Associated Press that the incident happened Tuesday afternoon at the Metropolitan Cathedral in Campinas, a city about 60 miles north of Sao Paulo. Globo News showed paramedics on the scene.

Globo reported that firefighters said the man entered while Mass was being celebrated and went to the front of the church. He then began shooting two handguns, killing four and injuring several others. Authorities said he then shot himself.

"It was frightful," Alexandre Moraes, a witness, told Globo News, according to the BBC. "He entered and shot randomly at people. They were all praying."

The motive wasn't immediately clear. Authorities have yet to release the name or age of the suspect. 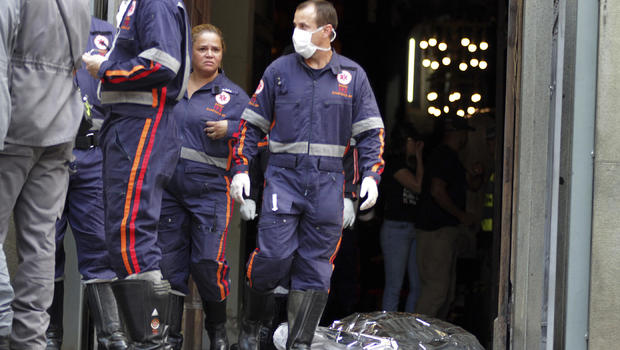 71-year-old man tries to cross Atlantic in a barrel