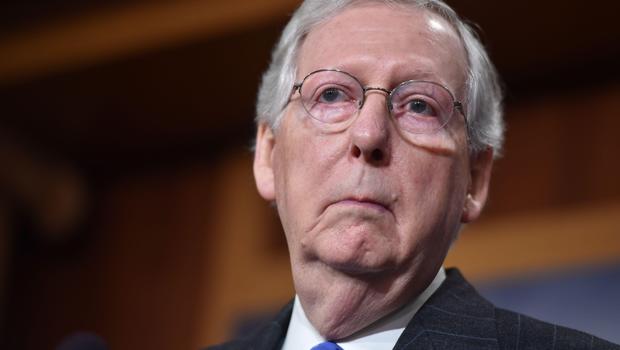 Senate Majority Leader Mitch McConnell, who suggested as recently as last month that there was no time to bring the criminal justice reform bill to the floor by the end of the year, now says the Senate will take up the measure. The Senate could vote by the end of the week.

McConnell, speaking on the Senate floor, said Tuesday morning that he is changing his position "at the request of the president and following improvements to the legislation that have been secured by several members."

Last month, McConnell had said he he would rather use legislative time to confirm judges than to get a criminal reform bill across the finish line, despite support for the bill from President Trump and key Republicans like Judiciary Chair Chuck Grassley.

In his remarks this morning, McConnell said he is now relenting "at the request of the president and following improvements to the legislation that have been secured by several members."

Mr. Trump on Friday renewed his pressure on McConnell to hold a vote on a the bill, which is a top priority of his son-in-law Jared Kushner. "Go for it Mitch!," the president said in a tweet. "Hopefully Mitch McConnell will ask for a VOTE on Criminal Justice Reform. It is extremely popular and has strong bipartisan support." Kushner has also been doing a round of TV interviews this week pushing the measure.

McConnell also threatened to keep lawmakers in Washington over the holidays if they don't cooperate. "As a result of this additional legislative business, members should now be prepared to work between Christmas and New Year's, if necessary, in order to complete our work," he said. "Members should either prepare to cooperate and work together or prepare for a very, very long month." 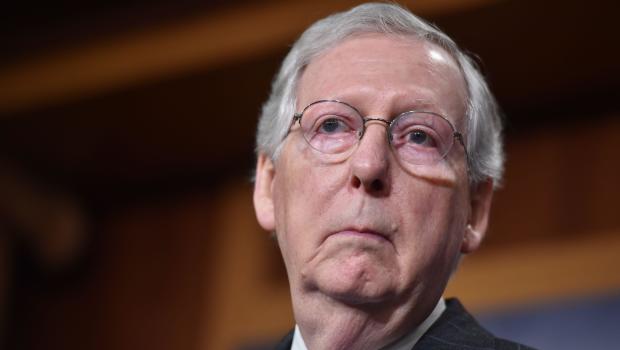 What baby formula shortage could mean for those with metabolic issues