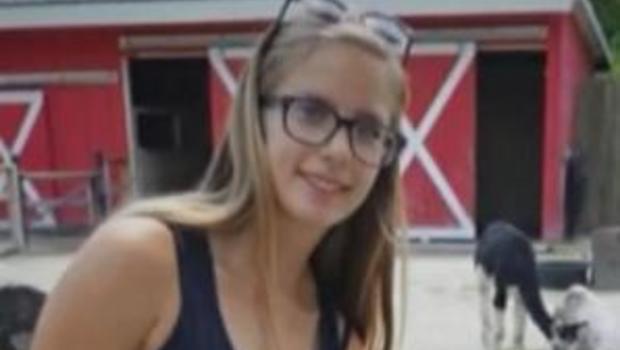 MISHAWAKA, Ind. — A 16-year-old northern Indiana boy has been arrested in the killing of a 17-year-old pregnant schoolmate whose body was found in a restaurant dumpster, authorities said. Lt. Alex Arendt of the St. Joseph County Metro Homicide Unit said Aaron Trejo, who is on the Mishawaka High School football team, was arrested Sunday.

The St. Joseph County prosecutor's office said he's being held on a preliminary murder charge and that formal charges were expected Monday.

Breana Rouhselang was last seen at her home at around midnight Saturday. Her family called police about 4:30 a.m. Sunday after they "got the feeling that something wasn't right," Arendt said. He said she knew the boy from the football team, but the extent of the relationship was under investigation.

CBS affiliate WBST reports that authorities found the teen's body in a dumpster behind Rulli's restaurant.

"It was a location of an opportunity to try to hide the victim, I would assume," Aredt said.

Breana had been a softball coach, a cheerleader and football team manager at the school, the girl's stepmother, Nicole Rouhselang, told reporters Sunday. She said her stepdaughter had been about six months pregnant.

Police haven't released details about a possible motive. Police say an autopsy on Breana Rouhselang will be performed sometime this week, likely on Monday, WBST reported.

The school district in Mishawaka, which is next to South Bend and about 80 miles east of Chicago, issued a statement Sunday saying administrators were working with authorities in investigating the "terrible tragedy" and that grief counselors would be available at Mishawaka High School on Monday.

"Our thoughts and prayers are with the family members and friends who have been affected by this great loss," the statement said. 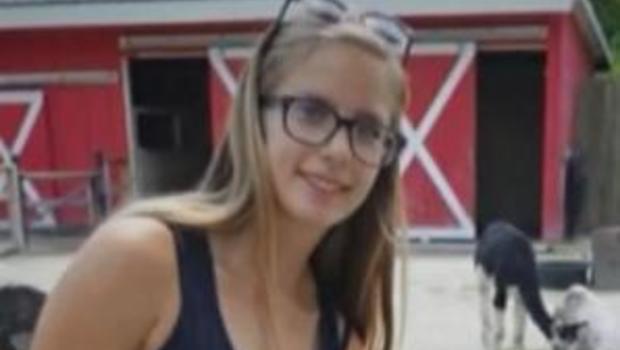 Mom of student who died after pancake-eating contest blames university