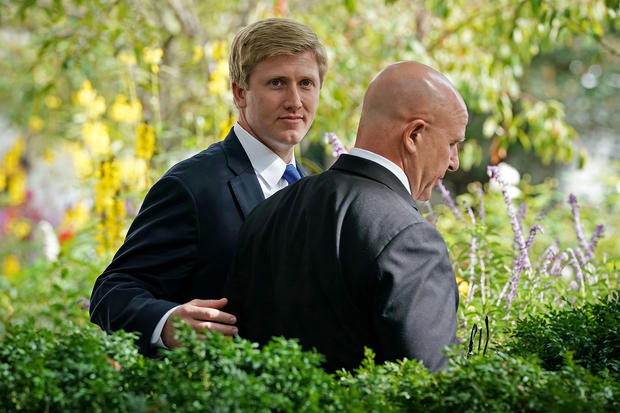 The president told reporters Saturday that he would make the announcement in the "next day or two." He said Kelly will leave the White House later this month. Mr. Trump, however, said the replacement could serve on an interim basis.

"John Kelly will be leaving at the end of the year. We'll be announcing who will be taking John's place, it might be on an interim basis. I'll be announcing that over the next day or two," Mr. Trump said.

Mr. Trump and Ayers have been working out the details for the appointment, senior White House sources said, but the president wants his next chief of staff to hold the position through the 2020 election. That two-year commitment has been an obstacle for Ayers. A 36-year-old father of triplets, Ayers had long decided on leaving the administration and moving his family back to Georgia, a senior White House official told CBS News. But Mr. Trump and Ayers may come to an agreement over the weekend.

"Nick is one of the top contenders for the job although he has long planned to move back to Georgia with his family by end of the year," a senior White House official said, adding that Ayers would excel in the role of of chief of staff.

Ayers is widely respected for his prowess in political strategy and his ability to run a well-oiled operation like he has done for Pence. Trump advisers with an eye on 2020 have also urged the president to change his chief of staff to someone with experience in politics ahead of his re-election effort. Kelly, a retired four-star Marine, has long been criticized by some Trump insiders for lacking the necessary political acumen.

A source close to Pence said the vice president continues to be highly supportive of Ayers, and believes he would do very well in that role. 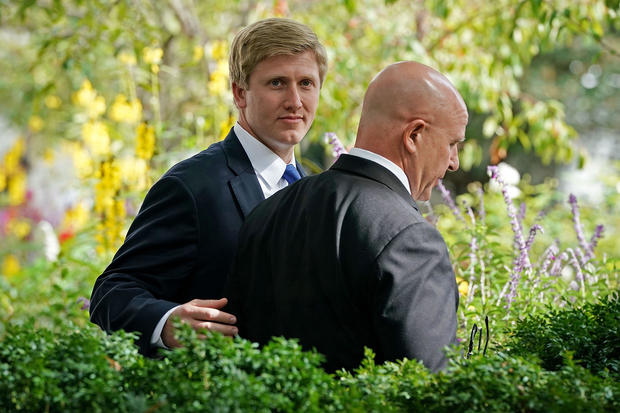 How to save money and earn rewards on holiday travel