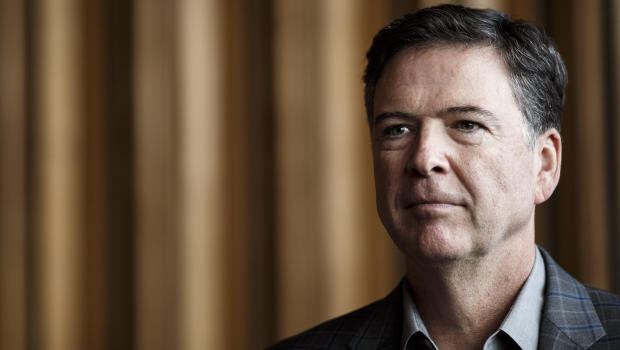 Former FBI Director James Comey is appearing before a closed-door session of the House Judiciary Committee today. House Republicans are expected to grill him on his agency's actions during the 2016 campaign, and his decision not to recommend criminal charges against Hillary Clinton for her handling of her e-mails.

Comey's last appearance before lawmakers was 18 months ago, at a public hearing in June 2017. The hearing today — one that Comey had resisted — is an effort by House Republicans allied with President Trump to pin him down on issues important to them before Democrats take control of the majority in January.

The committee had subpeonaed Comey, and he initially went to court to fight it. He decided to comply after the committee agreed to give him a full transcript of that testimony within 24 hours, which he is free to make public. 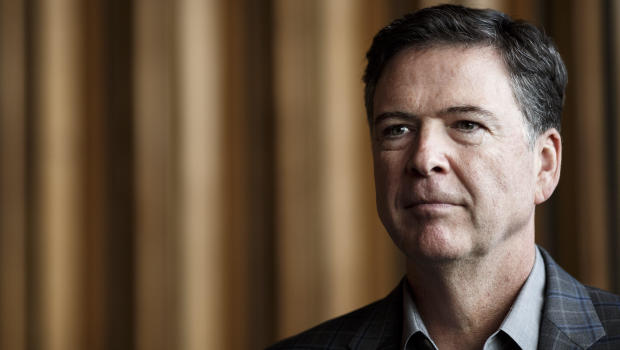 Lucius steps back into spotlight with disco album produced by Brandi...

Trump tells “haters” to “calm down and enjoy the ride” in...