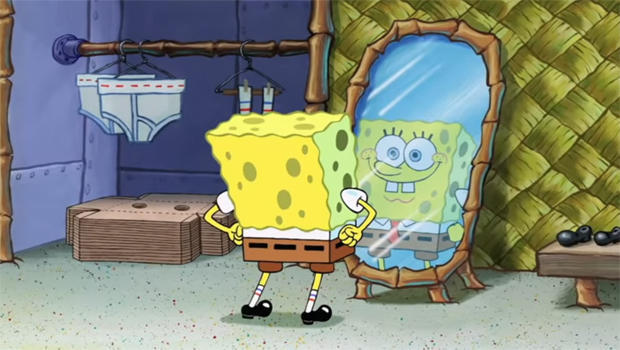 It happened this past week: the death, well before his time, of the creator of "SpongeBob SquarePants," Stephen Hillenburg.

A former marine biology teacher with a talent for art, Hillenburg dreamed up SpongeBob for Nickelodeon in 1999.

Oddly square in shape for a "natural-born" sponge, it turns out SpongeBob was anything but a square.

He lived in a pineapple under the sea in a place called Bikini Bottom.

Utterly clueless and devil-may-care, SpongeBob and friends quickly became a television hit, following up their success with a pair of movies.

And then last year saw the debut of a Broadway musical that won a dozen Tony nominations, not to mention the praise of our own David Pogue:

Seemingly at the height of his success, Stephen Hillenburg was struck down by Lou Gehrig's Disease (ALS). He was just 57 years old. 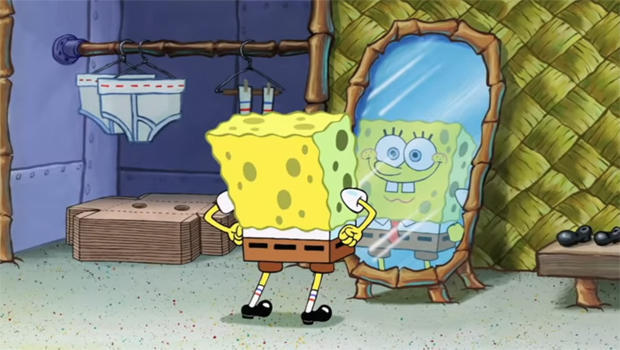 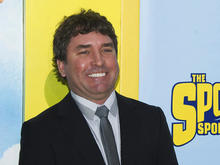 Schools across the U.S. have increased police presence