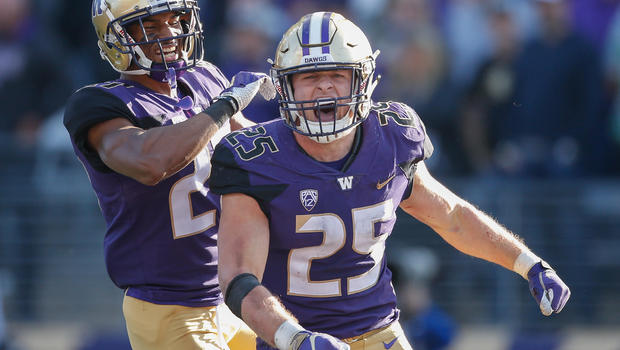 How to watch Pac-12 Championship Game

Preview: The Huskies (9-3) and Utes (9-3) have two of the best defenses in the country and will be competing for their second conference championship in three years. The 11th-ranked Huskies will need senior linebacker Benn Burr-Kirven, who leads the country in tackles, to create problems for Utes quarterback Jason Shelly, a redshirt freshman making his third start of the year. The winner goes on to play in this year's Rose Bowl game in Pasadena.

Preview: The undefeated Tigers (12-0) enter the game as heavy favorites to throttle the unranked Panthers (7-5) on Saturday evening. If the Panthers want a shot at a monumental upset, they need to find a way to slow down rookie quarterback Trevor Lawrence. 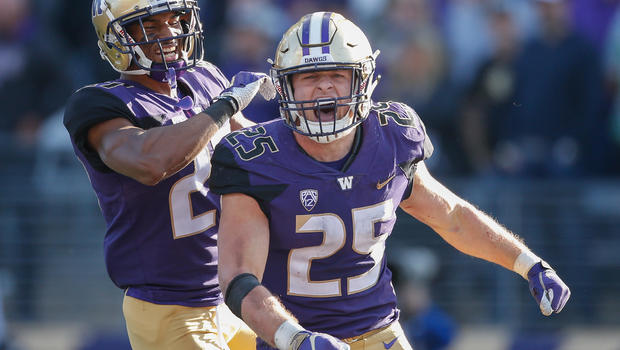 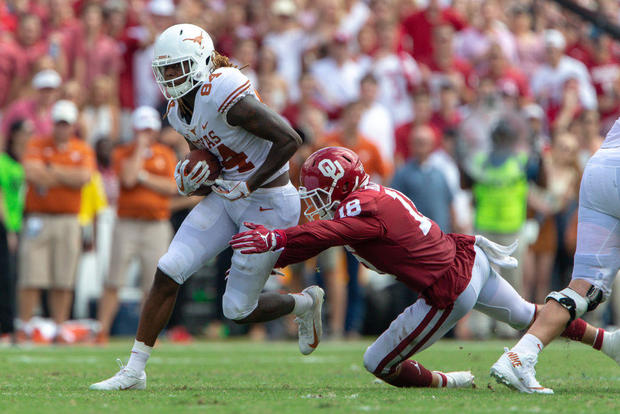 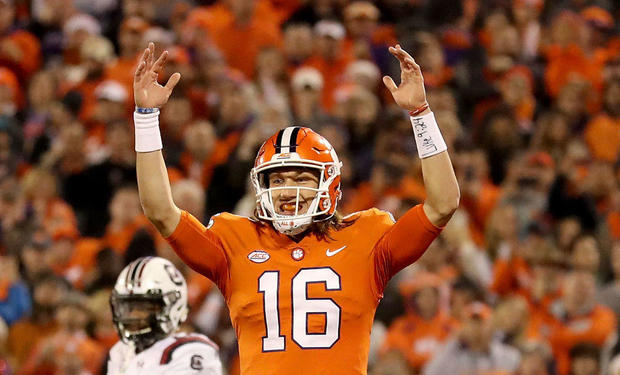 Beto O’Rourke has a lot of hand motions, Trump says alongside...

Zion Williamson injured after blowing out shoe 30 seconds in