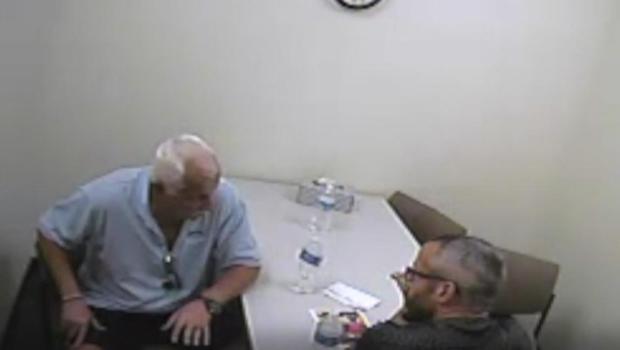 Newly-released video shows the Colorado man convicted of killing his family confessing to the murder of his pregnant wife. Christopher Watts is seen telling his father he killed his wife, Shanann, in a fit of rage. He pleaded guilty this month and received a life sentence.

On Thursday the Weld County district attorney's office released a trove of evidence related to the case, and it paints Watts as a manipulative and calculated killer, reports CBS News correspondent Jericka Duncan.

But in a video confession days later, Watts told his father he murdered Shanann in a fit of rage.

"I freaked out and I hurt her," Watts said.

He claimed she killed their children.

"They were blue," Watts said.

"Both of them?" his father asked.

"She choked both of them to death?"

"I freaked out, you understand me," Watts said.

"Oh my god," his father replied.

A neighbor's security camera captured Watts backing out of his driveway with his family's bodies in his truck.

"So what did you do, haul the bodies off or something?" his father asked.

The bodies of 4-year-old Celeste and 3-year-old Bella were found days later in oil tanks where Watts worked. Shanann was found in a shallow grave nearby.

Prosecutors said Watts killed his family because of an affair he was having with a co-worker, Nichol Kessinger. In a recorded interview with police the day Shanann and the girls were found dead, Kessinger appeared distraught: "It's just so sad and she's pregnant. God and they are so cute, they're so little, like why," she said.

Despite portraying a happy family on social media, text messages between Shanann and Watts in the weeks leading up to the murders showed a fractured relationship. According to the court documents, on Aug. 6, Shanann texted Watts: "Make me feel like everything is going to be ok." Watts replied: "It will be ok. This will all get fixed."

A week later, his family was dead.

According to the court documents, the day Watts killed his family, he called his daughters' school to say they would no longer be attending. He also contacted a real estate agent about selling his home. He will spend the rest of his life in prison. 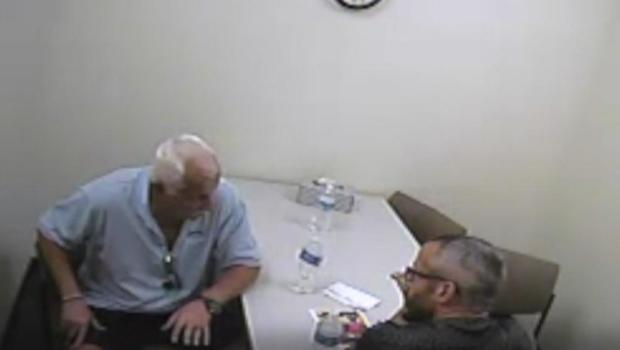