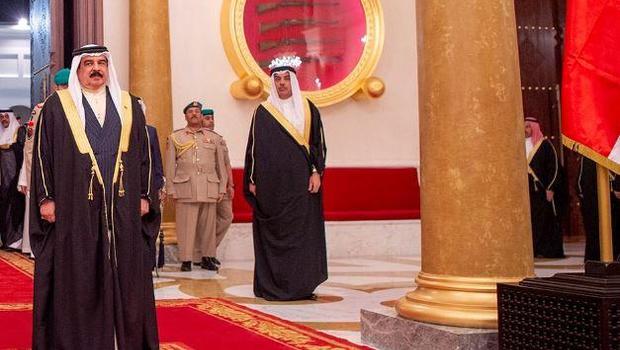 MELBOURNE, Australia — Australian officials have raised with Thai authorities the plight of an Australia-based refugee professional soccer player who was detained in Bangkok, and fears deportation to his native Bahrain, Australia's foreign minister said Friday.

Rights groups are urging Thai authorities not to deport Hakeem Ali Mohamed Ali AlAraib to his homeland, where he faces imprisonment for what his supporters say are political reasons. AlAraib was detained at a Bangkok airport on Tuesday.

Australian Foreign Minister Marise Payne said AlAraib, 25, was accepted as a refugee and resettled in the Australian city of Melbourne last year, but is not an Australian citizen. Australia can demand consular access to its citizens detained overseas.

"He's not an Australian citizen … and he's also traveling on U.N. papers. So we have raised that matter. Our post in Thailand is aware of it and is following up on that," Payne told a reporter at a Sydney foreign policy think tank.

Payne did not directly respond when asked whether AlAraib is at risk of being deported to Bahrain.

Her department later said in a statement that Australian embassy officials in Bangkok were in direct contact with Thai authorities regarding AlAraib. The department would not make further comment due to privacy obligations.

The Bahrain Institute for Rights and Democracy says AlAraib was tortured after a 2012 arrest and fled in 2014 to Australia, which granted him political asylum. He had played for Bahrain's national soccer team and now plays for Melbourne's Pascoe Vale Football Club. He has been publicly critical of Bahrain's royal family's alleged involvement in sports scandals.

The London-based group says AlAraib was detained at the Bangkok airport on the basis of an Interpol notice issued at Bahrain's request that says he is sought because he was sentenced in absentia in 2014 to 10 years in prison for allegedly vandalizing a police station, a charge he denies. He says he was playing a match that was televised live when the alleged crime occurred, but when his family reached out to Bahrain's soccer association to confirm his alibi, their requests went unanswered.

Rights groups say the Interpol Red Notice – which is a request to locate and provisionally arrest an individual pending extradition – violates the international police organization's policy that such notices will not be issued "if the status of refugee or asylum-seeking has been confirmed."

Australia's SBS News said AlAraib told them on Thursday that he fears being returned to Bahrain.

"It's very dangerous there (for me). … In Bahrain, they want to kill me," he said. "I told (Thai Immigration) I (didn't) come from Bahrain, I have an Australian travel document … Bahrain is not my country now, I live in Australia." 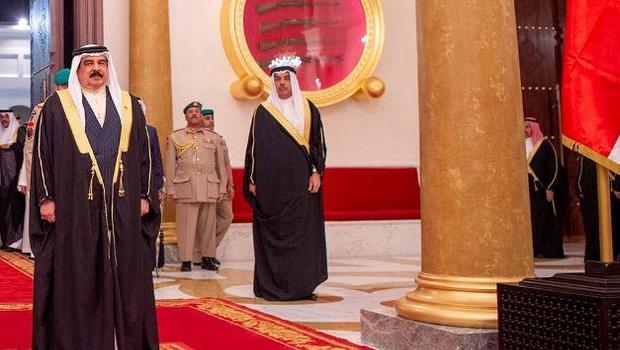 The craziest details from the “El Chapo” trial