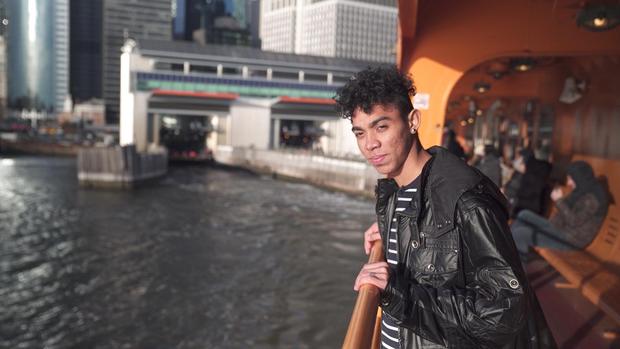 NEW YORK – No criminal charges will be filed against any of the 42 migrants arrested Sunday after charging the U.S. border from Tijuana, Mexico. But more than 6,000 Central Americans remain crammed into a sports stadium in conditions that are rapidly deteriorating. They hope to beat the odds and be granted asylum in the U.S., like a lucky few who came with a caravan earlier this year.

In Honduras, 19-year-old Edgar Reyes said he was persecuted by police, claiming they beat him at political protests. He was one of the estimated 1,500 people in a migrant caravan that moved through Mexico last spring.

The journey spanned two months and more than 2,000 miles mostly on foot. Reyes said he survived a kidnapping attempt and three days on a Mexican freight train so dangerous it's known as "The Beast." When he finally reached the border, he asked for asylum and was detained for five months while his case was processed. He received asylum on Oct. 15.

Reyes showed CBS News the document proving a judge granted him asylum, saying the paper means everything to him and represents sweat, tears and hunger.

According to organizers, only three people, including Reyes, have received asylum so far, out of the original group of 1,500. He said a government representative said he was granted asylum because he had proof of persecution, including over 400 pages of evidence.

An organization for LGBTQ immigrants called QDEP flew Reyes to New York, and helped him get shelter and his Social Security card. But his mind is still fixed on the migrants currently making the same journey he did.

As a refugee, he's eligible for a work permit, and CBS News was with him the day of his appointment to get one. He said he was nervous, but came out after 10 minutes, saying his work permit should be ready in a few months.

He said he was happy, with hopes of a job and going to school — things he sees as the American dream. 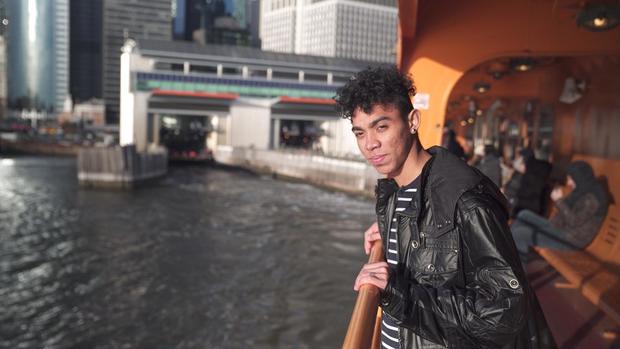 The rise and success of the first Black female billionaire Sheila...