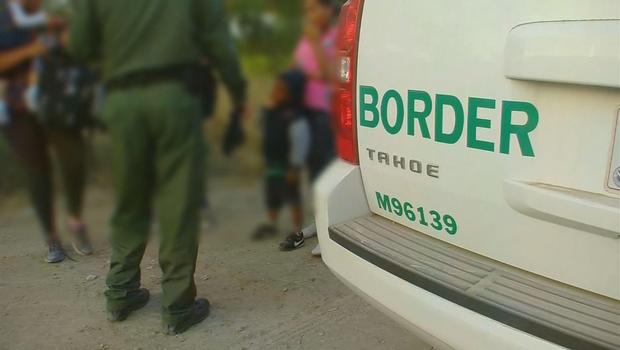 CAMPO, Calif. — California authorities say three people have been killed and eight injured when a pickup fleeing Border Patrol agents rolled over near the Mexican border.

CHP officials say Border Patrol agents were chasing the truck, which had 11 people inside. Agents used a spike strip before the vehicle lost control and drove into an embankment.

CHP spokesman Officer Travis Garrow says a male driver and a female passenger were believed to be seated in the cab of the truck, and nine men were in the bed.

Witnesses say the pickup was weaving through traffic and traveling at speeds of more than 100 mph.

It wasn't immediately clear what prompted the chase.

Five people were charged with smuggling in June after a similar high-speed chase involving Border Patrol agents in Texas. That crash left five dead among 14 who had been packed into the SUV as it careened around South Texas.

Three of the individuals charged with smuggling in that case were U.S. residents. The other two were Mexican nationals. 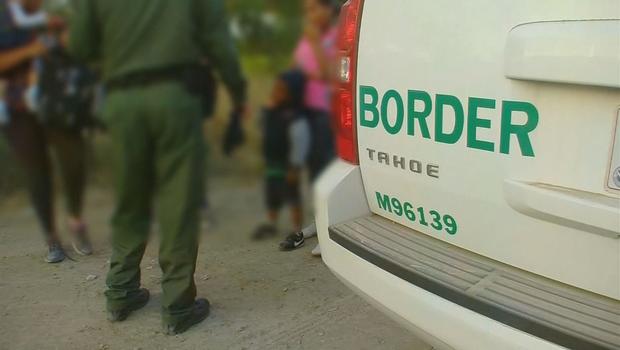