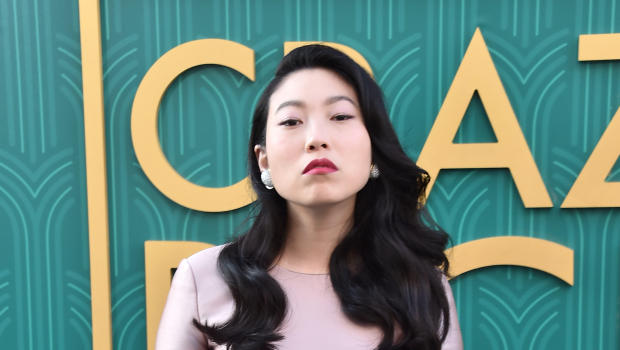 Rapper-actress Awkwafina is getting a new show on Comedy Central. The network announced that it is ordering 10 episodes of "Awkwafina" from its titular star, who acted in "Ocean's 8" and "Crazy Rich Asians" earlier this year. Awkwafina, whose real name is Nora Lum, will also serve as an executive producer and writer on the show.

The series will consist of 10 half-hour episodes that follow Awkwafina as a 20-something living in Queens. A press release from Comedy Central says she is "striving for a larger than life existence while living with her father and grandmother." The actress grew up in the borough's Forest Hills neighborhood.

BD Wong, best known for his work on "Law & Order: SVU" will co-star as Awkwafina's father, while Lori Tan Chinn, who plays Chang on "Orange is the New Black" is on board as Awkwafina's grandmother. "Saturday Night Live" writer Bowen Yang will play Awkwafina's "more successful cousin."

In a statement, Awkwafina said, "I've been watching Comedy Central since I was old enough to hold a remote, and so many of their shows have defined who I am today. I am so honored to be given their platform to tell the story of an Asian American girl against the backdrop of the city I was raised."

Sarah Babineau and Jonas Larsen, executive vice presidents and co-heads of talent and development for Comedy Central, said, "This is a special project. Inspired by Awkwafina's formative years in Queens, the show is both a personal look into one of comedy's brightest stars and also a relatable, funny profile of a young hustler's struggle. We're happy to be used as a pawn in Awkwafina's elaborate, EGOT endgame."

In August, Awkwafina talked to CBS News about "Crazy Rich Asians" and Asian American viewers' reactions to the film and said she saw them leaving the theater teary-eyed.

"They can't put a finger on what they're feeling and I've come to figure out it's the power of representation, the privilege of representation," she said. "So realizing that and having that is so powerful. It goes beyond 'summer rom-com.' It really is culturally significant."

She also said of the film, "I don't think the success of the movie should dictate whether or not there should be Asian Americans in film. I don't think 'Crazy Rich Asians' will be the last, no matter how it does.""

Awkwafina said the part of the beauty of "Crazy Rich Asians" comes from its relatable storyline.

"It makes it a universal movie, one that when you walk out, you could forget we're Asian," she said.

Lum added that toxic portrayals of Asians reflect and perpetuate poor treatment of them in real life.

"For many many years, we've only been given one dimension, whether or not they're butt of jokes, they're one-dimensional," she says. "That's what happens when you only have one Asian character, but when you have more than one, you get complexity and plot lines that make them stand apart. We're not all the same." 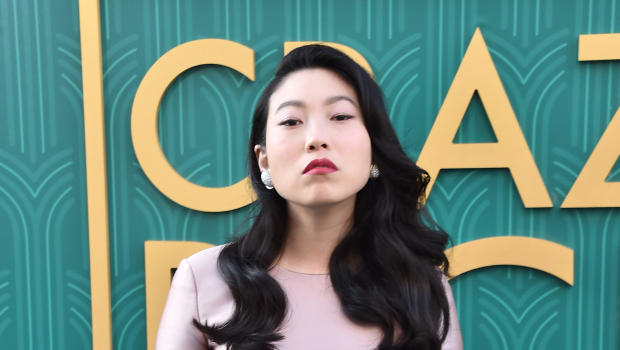