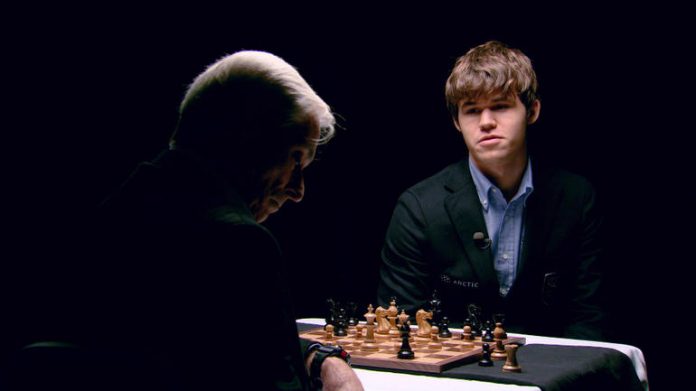 The chess champ told Bob Simon in 2012 that, if he loses even one game, he wants revenge. Carlsen will defend his title Wednesday

Norway's Magnus Carlsen is the top-ranked chess player in the world. World Chess Champion since 2013, he will defend his title Wednesday in a series of fast-paced tie-breakers against America's Fabiano Caruana.

Carlsen and Caruana have spent November neck-and-neck. After 12 games and 12 draws, the two will now face off in four speed chess games, where Caruana hopes to become the first American world champion since Bobby Fischer in 1972. But to do that, he has to outplay and outsmart Carlsen, a chess prodigy who earned the nickname the Mozart of chess.

Given Carlsen's playing style, the match is sure to be a battle. 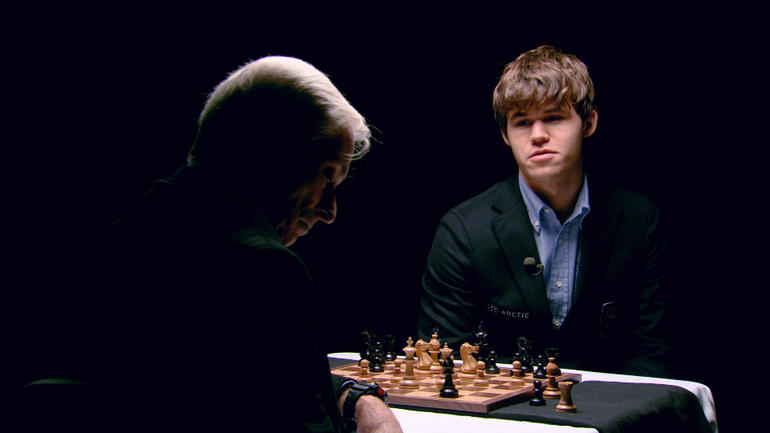 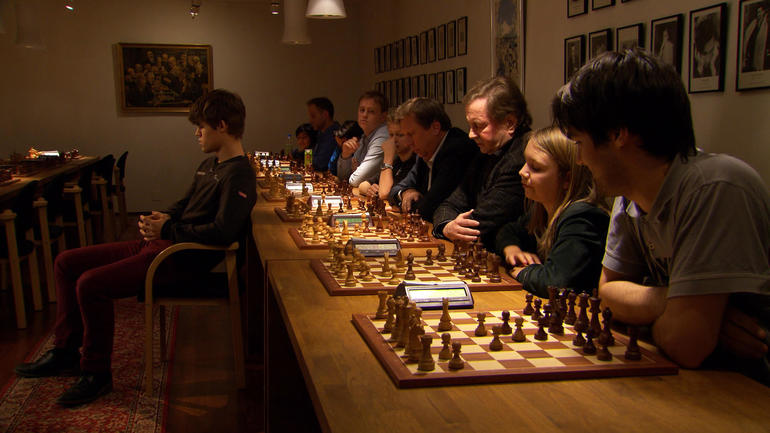 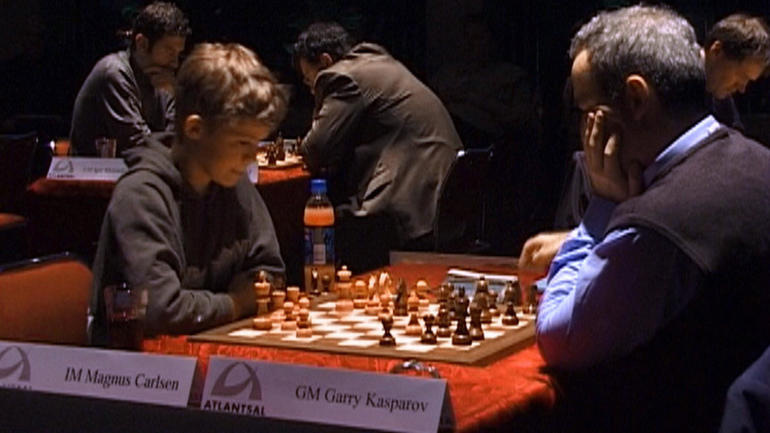 Rita Braver on her 50 years at CBS News