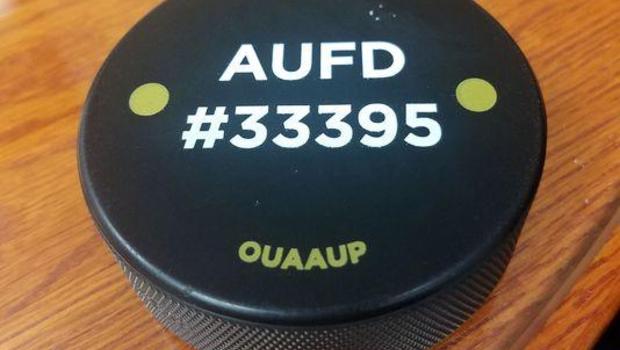 Oakland University in Rochester Hills, Michigan, has adopted a unique method of protection against active shooters: Hockey pucks, The Detroit Free Press reports. The idea was sparked when Oakland University Police Chief Mark Gordonsaid hockey pucks were good for self-defense during a training session in March.

The campus has a no-weapons policy, so attendees at the training session asked what they should use instead, according to the paper. Gordon suggested that when fleeing or hiding weren't an option, a last resort would be to throw something that could distract a shooter — like a hockey puck.

"It was just kind of a spur-of-the-moment idea that seemed to have some merit to it and it kind of caught on," Gordon said, according to the paper. Gordon, a youth hockey coach, said getting hit in the head with a puck gave him the idea.

Oakland University professor Tom Discenna then spearheaded the effort by the faculty union to purchase 2,500 pucks — 800 for union members and another 1,700 for students. The pucks cost 94 cents each, and distribution will begin this month. The student congress also ordered 1,000 hockey pucks.

Discenna, the president of the faculty union and a professor of communications, said holding the puck will remind people they're not powerless. The pucks are also part of a larger campaign for higher campus security.

The pucks are imprinted with a number people can enter on Oakland University's fundraising page to raise money for new classroom locks, some of which can only be locked from the hallway.

"We know locking the classroom, in and of itself, is a big deterrent" to a shooter, Gordon said, according to the Detroit Free Press.

The American Association of University Professors, the student government and Oakland University Student Congress have each made $5,000 donations toward the new locks.

The university holds active shooter trainings several times a year. Gordon said they focus on fleeing first and then hiding as a second option. throwing a hockey puck should be "an absolute last strategy," he said. 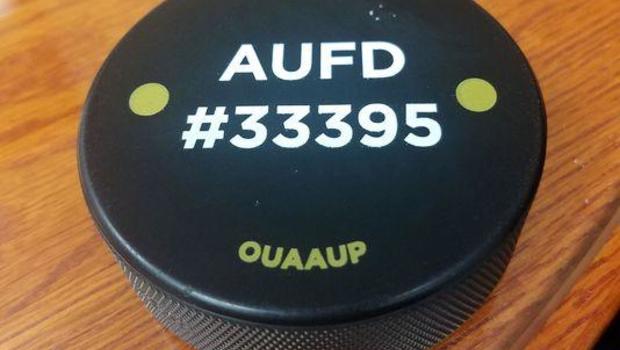 White House says Trump’s State of the Union address will be...