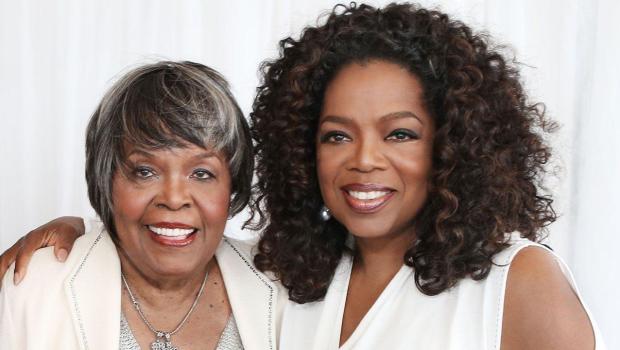 Vernita Lee, Oprah Winfrey's mother, has died at the age of 83. A spokeswoman for Winfrey on Monday issued a statement saying Lee died at her Milwaukee home on Nov. 22.

The spokeswoman said private funeral services were held. No other details were provided.

Lee was a teenager when she gave birth to Winfrey in Mississippi in 1954. They moved to Milwaukee when Winfrey was 6 years old.

Lee was featured getting a makeover on "The Oprah Winfrey Show" in 1990.

In addition to Winfrey, Lee is survived by daughter Patricia Amanda Faye Lee, who was originally given up for adoption before they reconnected. She is also survived by her four grandchildren — Alisha Hayes, Chrishaunda Lee Perez, Aquarius Lofton and Andre Brown — and four great grandchildren — Jaxon Praise Perez, Chai Theresa Perez, Donovan Hayes and Trinity Hayes.

Vernita Lee was born in 1935 and worked as a housekeeper. 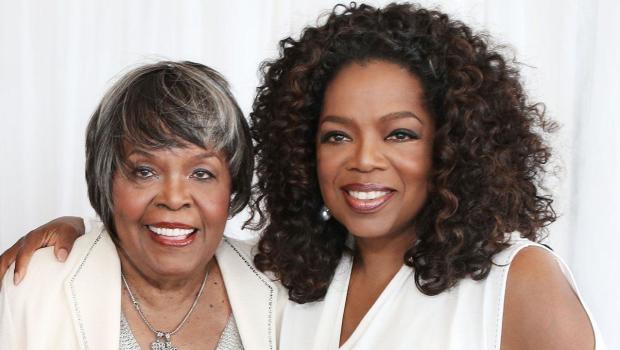 Getting the scoop on ice cream