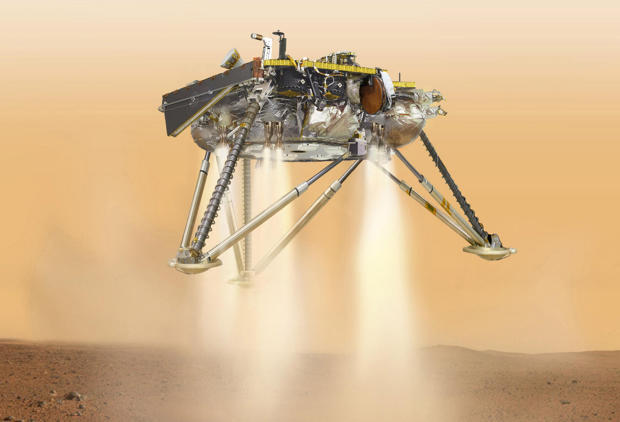 After a six-month voyage from Earth, NASA's InSight Mars lander will slam into the thin Martian atmosphere Monday afternoon to begin a nail-biting six-and-a-half-minute descent to the surface. After streaking through space at some 12,300 mph, the landing will kick off a billion-dollar mission to probe the red planet's hidden interior.

Regardless, InSight – the convoluted acronym stands for Interior Exploration using Seismic Investigations, Geodesy and Heat Transport – will send a computer-generated "tone" directly back to Earth seven minutes after touchdown to indicate its general health.

"These processes that do this all happen in the first few tens of millions of years," Banerdt said. "We'd like to be able to understand what happened, and the clues to that are in the structure of the planet that gets set up in these early years." 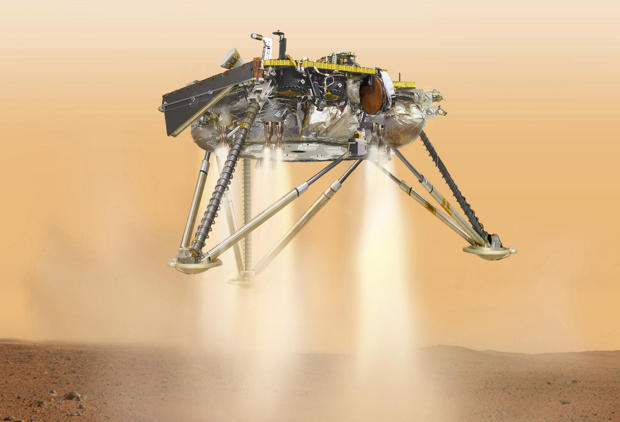 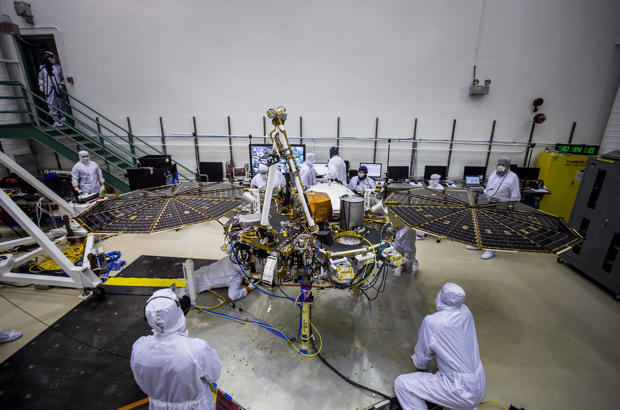 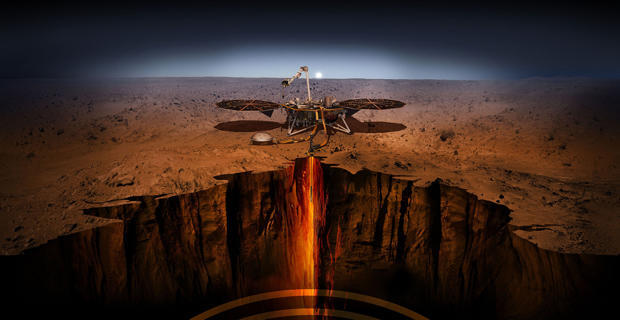 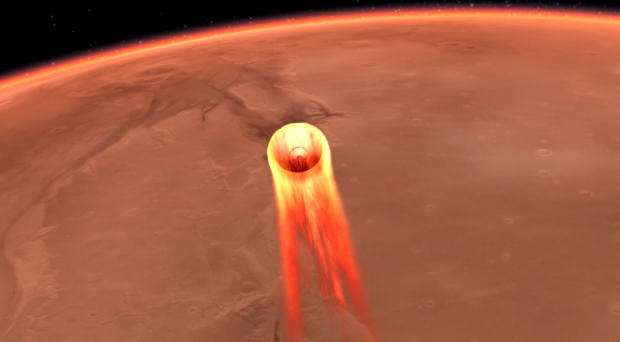 How to watch the 2018 Perseid meteor shower