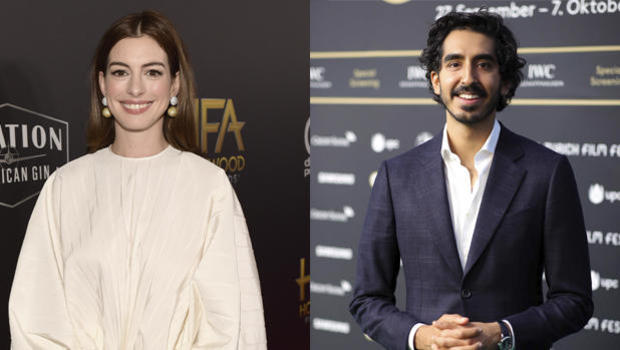 The New York Times' "Modern Love" column is coming to the small screen with stars like Anne Hathaway, Dev Patel and Tina Fey. Amazon Studios announced the A-list cast on Monday. The anthology series, adapted from the "Modern Love" column and podcast, will consist of half-hour episodes about love in its many forms.

Writer, director and executive producer John Carney, who directed "Once" and "Sing Street," called the actors "a dream cast" in a press release.

"It's like I woke up in the actor candy store," he said. "We've managed to assemble a dream cast of my favorite actors. It's a testament to the reach of the original column and of how, now more than ever, love is the only certainty."

Fey and Slattery will star together in an episode, written by Horgan. Rossum will direct an episode written by the late Audrey Wells ("The Hate U Give," "A Dog's Purpose"), who died in October.

Daniel Jones, who edits the "Modern Love" column, told "CBS This Morning" co-host Gayle King last February that when the column began, he and his colleagues "didn't know what the parameters would be, but I came up with the name 'Modern Love' from the David Bowie song. I thought that would make it broad enough. … We wanted it to be contemporary and I wanted to interpret love as broadly as possible."

Jones also said that many of his favorite stories are not those that are about couples. He said, "Some of the most moving stories to me are about family bonds and parenthood, those blood bonds that often are more complicated than romance. "

He also admitted that it takes something special to catch his eye: "I read so many of these and I get bored so easily with so many of the submissions coming in. When someone really identifies something and talks about a problem in a new way it just stands out." 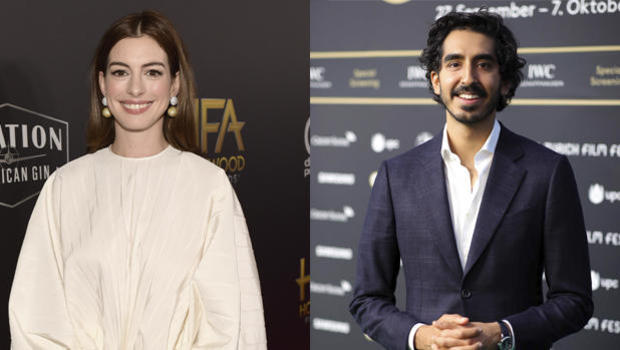 Matthew McConaughey is teaching a new course at University of Texas