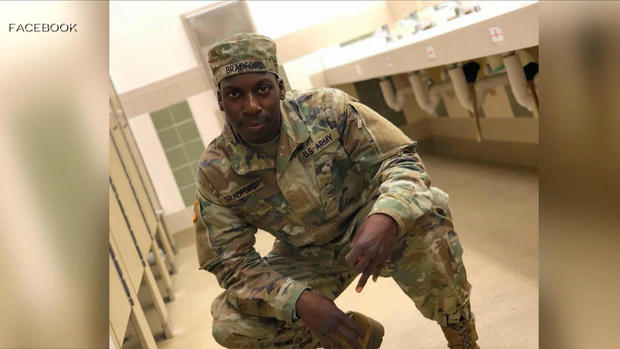 There's a twist in the investigation into a deadly shooting at a mall in Alabama that happened on Thanksgiving night as shoppers were getting a jump on Black Friday deals.

Activists marched outside the Hoover, Alabama mall demanding justice. Inside, 21-year-old Emantic Fitzgerald Bradford Jr. was killed at the hands of police.

His death, and the evolving narrative from investigators since have prompted more questions than answers.

Thursday evening, police swarmed the Riverchase Galleria following an altercation during which an 18-year-old and 12-year-old were shot.

Shoppers ran for their lives.

During the response, a uniformed officer shot Bradford to death. Afterward, a police spokesperson confidently told reporters Bradford was the shooter behind the original incident and was brandishing a gun.

"He encountered an armed subject fleeing the scene of a shooting where he had just shot someone else," said Hoover police Captain Gregg Rector.

But by Friday evening, that story changed when police released a new version of events saying the "initial media release was not totally accurate."

"New evidence now suggests that while Mr. Bradford may have been involved in some aspect of the altercation, he likely did not fire the rounds that injured the 18-year-old victim," the updated statement said Friday.

Police now say they believe at least one gunman is still at large, who may be the one actually responsible for the original shooting.

Bradford appears to have gone through Army training. But the Pentagon says he never served.

"Where is the bodycam footage — why we ain't seen it yet," said one protester. "They said they he killed a man and injured somebody else, they called him a suspect, what are they saying now … where are the cameras?"

The police officer who killed Bradford is on administrative leave. There are now two investigations into this shooting, with the Alabama law enforcement agency taking the lead. There's also a separate, internal investigation.

"where are the cameras?" 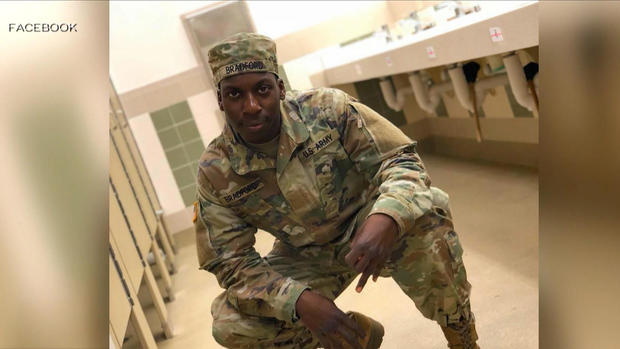 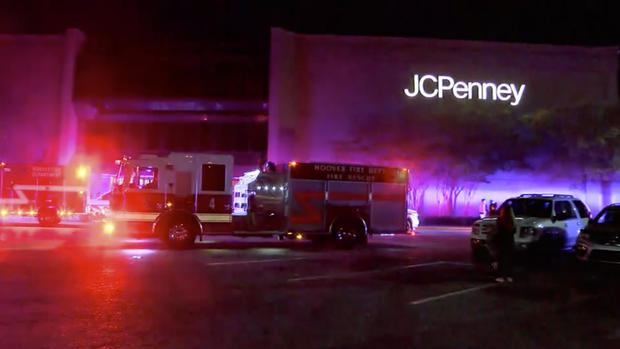