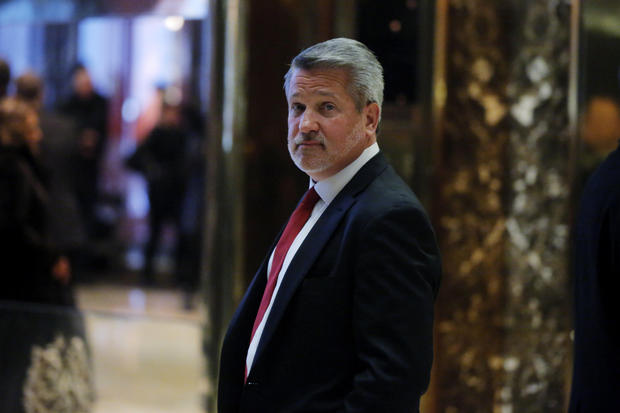 The report released Friday shows that Shine received $8.4 million in severance pay from 21st Century Fox after he left in May 2017. He'll also receive bonus and options payments in 2018 and 2019 amounting to $7 million for the two years combined. The agreement is set to expire May 1, 2019.

Shine joined the Trump administration earlier this year. He resigned his position as co-president of Fox News amid questions over his handling of sexual harassment and discrimination allegations that led to the departures of CEO Roger Ailes and Fox News personality Bill O'Reilly.

He has worked behind the scenes to improve the production quality of events at the White House, such as President Trump's announcement of his second Supreme Court nominee, Brett Kavanaugh.

Mr. Trump and Fox News have had a symbiotic relationship since Mr. Trump first announced his candidacy, with the cable news channel providing often fawning coverage of the president, and the president appearing frequently on Fox shows, including his favorites "Fox & Friends" and "Hannity."

The White House did not immediately respond to a request for comment on the disclosure form. 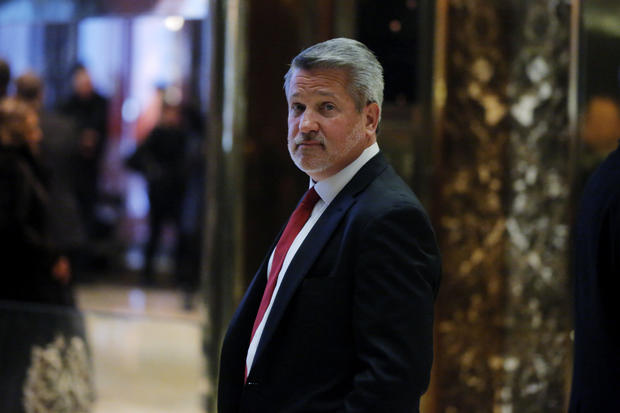