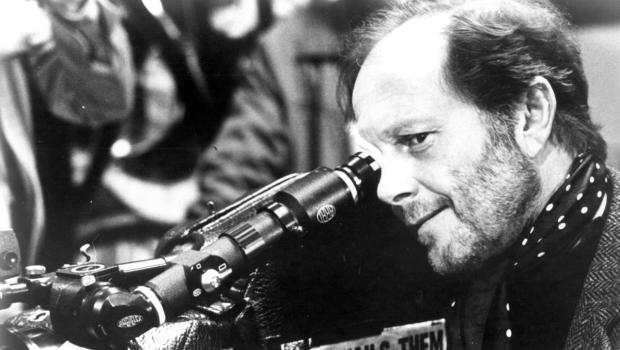 LONDON – Nicolas Roeg, the prominent British film director known for making provocative films and working with rock stars Mick Jagger and David Bowie over a six-decade career, has died. He was 90.

He didn't provide details about his father's death during a brief telephone call.

Roeg worked with Jagger in "Performance" and Bowie in "The Man Who Fell to Earth." Bowie played an alien who crashes on Earth looking for a way to save his own planet.

Roeg's "Don't Look Now" in 1973 is regarded as one of his most outstanding successes. It is also remembered for the realistic sex scene between stars Julie Christie and Donald Sutherland.

Roeg's last major film was in Roald Dahl's "The Witches," in 1990, which starred Anjelica Huston.

The British Film Institute has named "Don't Look Now" and "Performance" as two of the greatest films in Britain's Top 100 film poll.

The institute paid tribute to Roeg in a tweet: "RIP to Nicolas Roeg, a pioneering force of cinema who created some of the most affecting moments of beauty, terror and sadness ever seen. A true great if ever there was one."

He worked his way into directing after winning acclaim as a cinematographer. He began his career as an editing apprentice in 1947 – among his duties was serving tea.

He said he couldn't understand how someone could become a director without first working in cinematography.

Roeg didn't believe in meticulous planning when it came to scripts and shooting schedules, preferring to give himself room to maneuver and improvise as needed. He was fond of saying that God laughed at people who made too many elaborate plans.

"I shoot a lot of stuff," he once said in an interview for the book "Talking Movies." ''I think that's probably come from not having gone to film school. Things work themselves out. You've lost the showmanship thing, the fairground barker, come-see-what's-inside aspect of filmmaking when you try to plan everything for the audience."

Roeg, who was born in London, worked on several famous films, including "Lawrence of Arabia" (as second-unit cinematographer on the David Lean epic). He was director of photography for Francois Truffaut's "Fahrenheit 451," the Vincent Price horror film, "The Masque of the Red Death," "Far From the Madding Crowd" and "Petulia."

Roeg was married three times and had six children. 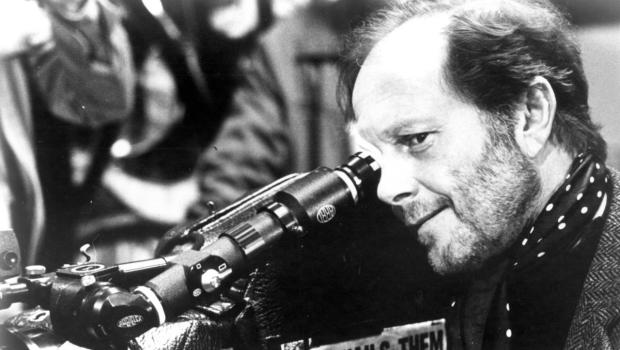 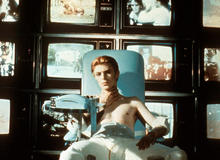 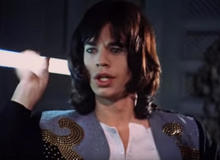 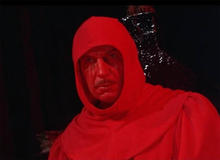