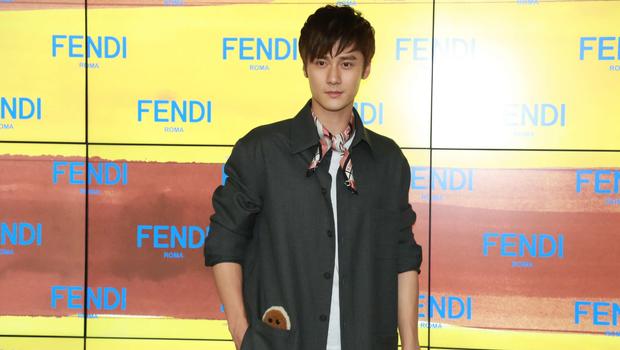 A Chinese movie and TV star has admitted he abused a woman he had been dating, hours after she posted photos of her bruised face on social media, according to the New York Times.

The paper reports the post by Japanese model Zhongpu Youhua and the subsequent admission by 27-year-old Jiang Jinfu have sparked online discussion about domestic violence in China.

"No matter what the reason is, I should not have raised my hand."

The Times reports little is known about the alleged assault, such as when or where it happened and whether any law enforcement agencies are investigating. Youhua reportedly suggested in a later Instagram post the incident occurred a month earlier and said it caused her to miscarry. She addressed the actor and rejected his apology: "If you really wanted to apologize, you would apologize to me directly and not through Weibo."

CNN reported that though many were quick to condemn Jiang on social media, others applauded his "courage" for taking responsibility while others even blamed Youhua for "provoking" the actor.

A spokesman for Jinfu declined to comment to the paper.

Jiang, a former model, is known for his acting role in "Xuan Yuan Sword: Scar of Sky," a Chinese television series. 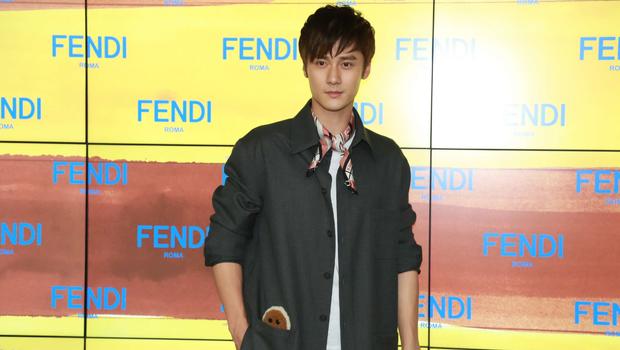