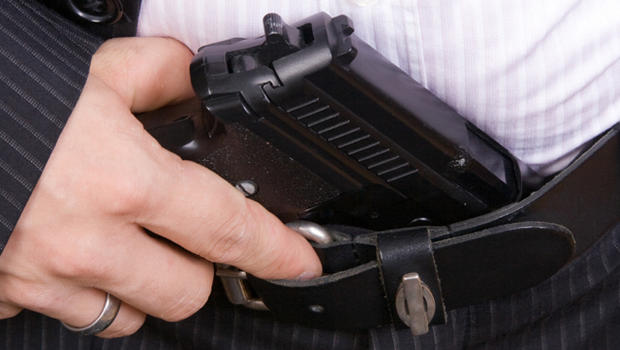 AP November 23, 2018, 4:30 AM Teen killed by police after Alabama mall shooting that left 2 others wounded

HOOVER, Ala. — One teen is dead and two others have been injured following a shooting at an Alabama mall prior to Black Friday shopping. Authorities say the shooting happened about 9:30 p.m. Thursday at the Riverchase Galleria in Hoover, a nearby suburb of Birmingham.

Police say a fight between two teens, including an 18-year-old, resulted in a gunfire exchange. One teen fled but was confronted by two Hoover police officers.

Captain Gregg Rector said at a news conference that a Hoover officer "did engage that individual, shot him and he is dead on the scene."

The Riverchase Galleria said the mall was closed until further notice. 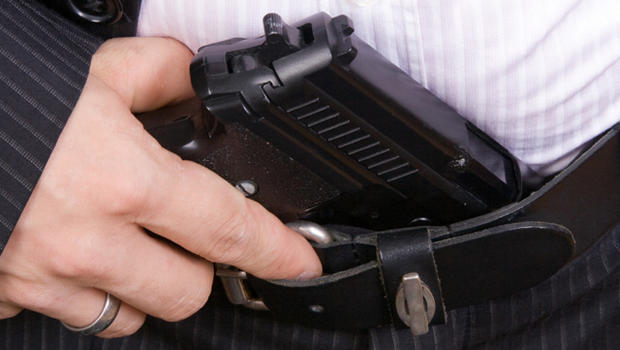