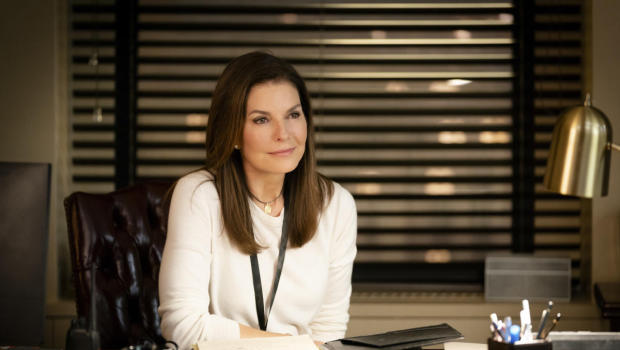 "FBI" star Sela Ward stopped by the Thanksgiving Day Parade for the very first time. "They're so much taller on television," she told hosts Keltie Knight and Kevin Frazier. "I love Charlie Brown," she said, as the 46-foot tall float passed her.

Ward talked to Knight and Frazier about her new show, "FBI." The actress said, "You know what's so cool? This is the new Dick Wolf [creator of "Law & Order] show and he's a genius. The window into what the FBI men and women do to keep our country safe is so awesome – you rock, FBI people – and they really do so much to protect us."

She urged viewers to tune in to learn more about the agency.

"It's really important to watch just to understand what that organization does to keep us safe," she said.

Ward said that usually, she and her family celebrate Thanksgiving in Mississippi, where she's from, but this year, her family followed her to New York.

"My kids are here and we're going to attempt to actually make the whole thing. We're going to have a great feast today," she said.

Ward said they'll have a few Southern classics at her family dinner.

"We have to have cornbread dressing," she said. "That's probably the biggest thing everybody insists on. You can't make dressing with just white bread. It has to be cornbread." She also said that football is big for her family, and they like to end their meal with something sweet: "Pecan pie – with a lot of butter." 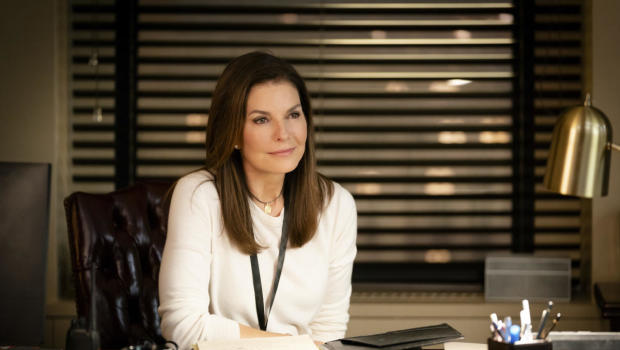 Pfizer lowers drug prices for some of world's poorest nations