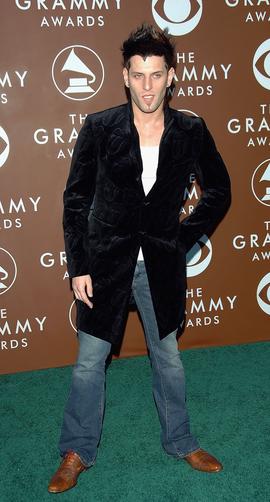 Devin Lima, a singer for the 1990s boy band LFO, has died after a yearlong battle with cancer, LFO's publicist, Alaina Bendi, confirmed. The pop star was 41.

Lima joined LFO (Lyte Funkie Ones), originally made up of members Brian Gillis, Brad Fischetti and Rich Cronin, in 1999. Cronin died in 2010 after suffering a stroke related to leukemia. That year, the band released its hit single "Summer Girls." The band also released "Girl on TV" and "Every Other Time" the same year.

The band broke up in 2002 and reunited in 2009, disbanding again the same year. Lima and Fischetti reunited once again in 2017. They released a song called "Perfect 10" and hoped to tour.

Last year, in October, ET reported that Lima underwent surgery to have a tumor removed from his adrenal gland after he was diagnosed with stage 4 adrenal cancer.

"Devin asked me to give you this update without him because frankly he's just not feeling very well," Fischetti said in a video message at the time. "But he asked me to send you his love and gratitude for all the love and prayers you guys have sent his way."

"Adrenal cancer is very aggressive and [doctors are] concerned that there may be cancer cells present within his body," he continued. "That's why they want to attack it with chemo and radiation. I wish we had better news to share. It's devastating news, but at the same time, there's nobody I know who's stronger than Devin. No one has a stronger body, mind, or soul, and if anybody can defeat this, it's Devin."

Brad Fischetti of LFO said in statement Wednesday: "It is with a truly broken heart that that I confirm that Harold 'Devin' Lima passed away early this morning after a valiant battle with cancer."

"Devin, as the world knows him, was an extraordinary talent, a doting father to his six children, and a loving partner to their mother. He was a beloved son and brother and a friend to so many," he said.

"On behalf of the LFO family, thank you for the tremendous outpouring of love from friends, family, fans, media, and those in the music industry."

Fischetti said, "A few days before he passed away he said to me, 'Bro, when it's over, just tell them I disappeared.'" 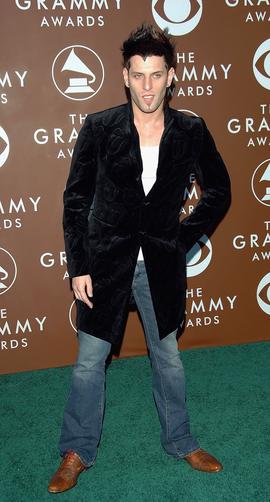 Kindness 101: A lesson in listening

Matthew McConaughey is teaching a new course at University of Texas