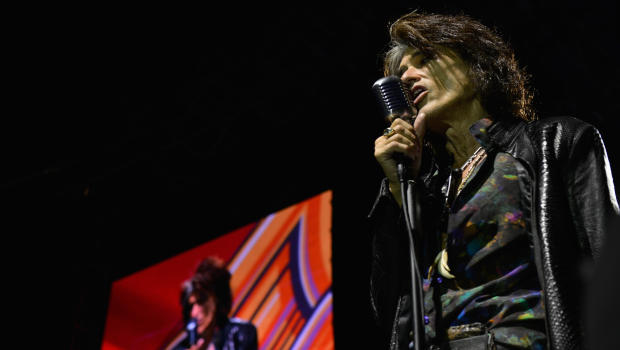 LOS ANGELES — Joe Perry is taking time off from the road following his hospitalization earlier in November. The rocker wrote on Twitter that his doctor has ordered some "downtime" for him to recover.

The Aerosmith guitarist's publicist said in a statement Tuesday the 68-year-old will take the rest of the year off. He had expected to return to the road starting November 30 through December 16.

On Twitter, Perry thanked his fans for their "kind messages" and said that he was looking forward to playing the shows before he found out he had to cancel. But he promised fans, "We will be back as soon as possible."

Perry felt short of breath after a guest performance with Billy Joel at Madison Square Garden in New York. Paramedics backstage gave Perry oxygen and used a tracheal tube to clear his airway before taking him to the hospital.

Perry had joined the 69-year-old Joel on stage for a rendition of Aerosmith's "Walk This Way."

Perry said he apologizes to fans who planned to attend his shows. He expects to return next year. 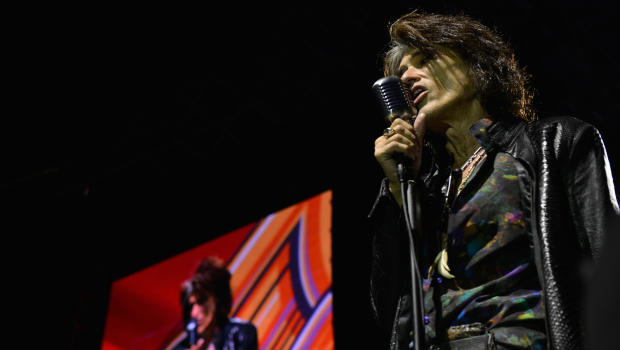