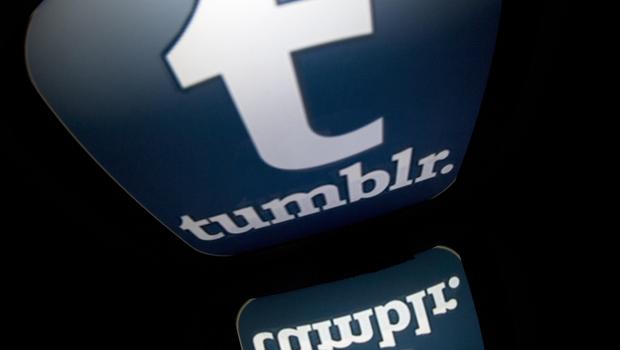 The popular blogging platform Tumblr vanished from Apple's App Store for a reason it didn't reveal for days: Child pornography slipped past its filter.

Tumblr's app disappeared from the App Store last week without explanation from either Tumblr or Apple. An initial statement posted on Tumblr's help center November 16 said, "Our team is still working to resolve the issue with the iOS app. Thanks for hanging tight while we work on this." Three days later, Tumblr said in another note, "We continue to work to restore our app to the iOS App Store."

After being reached by Download.com, Tumblr explained what really happened.

"Every image uploaded to Tumblr is scanned against an industry database of known child sexual abuse material, and images that are detected never reach the platform," Tumblr said in a new statement posted Monday. "A routine audit discovered content on our platform that had not yet been included in the industry database. We immediately removed this content. Content safeguards are a challenging aspect of operating scaled platforms. We're continuously assessing further steps we can take to improve and there is no higher priority for our team."

Tumblr, which is owned by the Verizon subsidiary Oath, added that it has "a zero tolerance policy when it comes to media featuring child sexual exploitation and abuse," and that it works with groups like the National Center for Missing and Exploited Children to monitor this "industry-wide problem."

It's unclear what the illegal content was or how it is now being investigated. Download.com reported that Apple and Tumblr likely kept the removal private because of coordination with law enforcement.

The app remains unavailable in the App Store as of Tuesday morning.

In the past two years, Tumblr ran into problems with the South Korean and Indonesian governments over pornographic content that appeared on the platform, Download.com reported. Tumblr said it would improve its monitoring for such content. 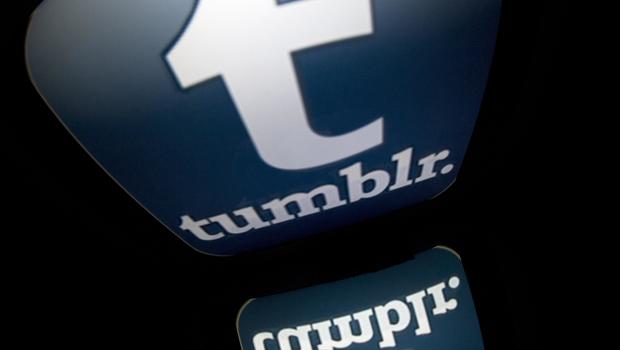