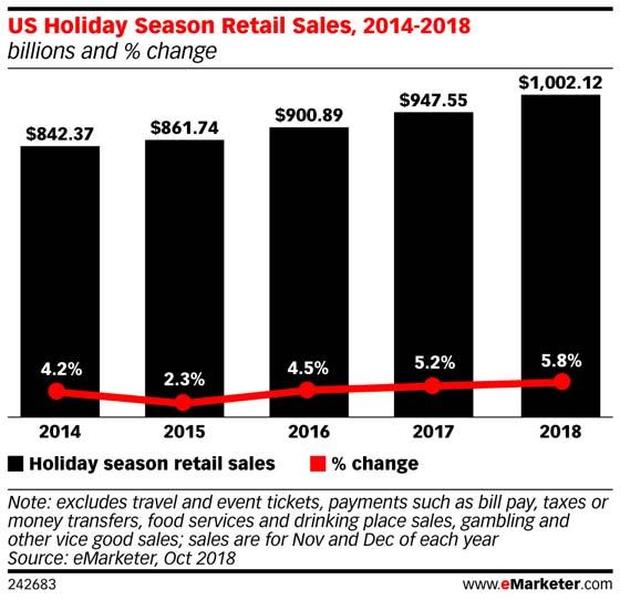 Amazon is taking a page from the Home Shopping Network and its owner, QVC as retailers turn the entire month of November into an non-stop barrage of Black Fridays. Like the TV pitches hawking products to cable viewers, the online retailer is showcasing its products in a live video stream, letting would-be buyers see items in action.

Amazon is also marking down devices including its Echo Spot smart speaker with screen for $99.99, marked down from $129.99. They are also offering a free Echo Dot when purchasing select other Amazon Echo devices. A Revet Aiden tufted mid-century velvet bench seat sofa can be had in otter grey, hunter green or cognac for $599.20, down from $749.

One so-called "Deal of the Day" offers included much as 30 percent off of 59 toys and games made by Hasbro that rang from four bucks to $48.50. 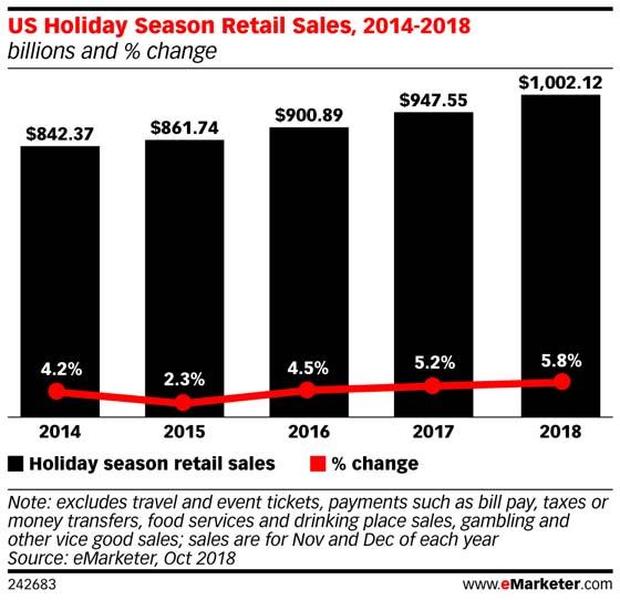 House to hold additional hearings on January 6 attack on the...

Inmates on life inside prison during the pandemic

What scientists hope to learn from today's total solar eclipse

How to watch New Orleans Saints vs. Los Angeles Rams