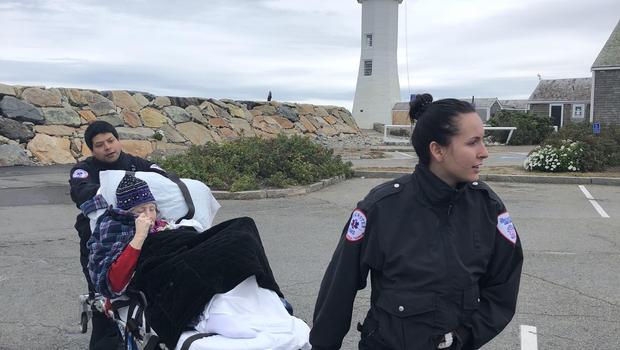 A dying 55-year-old woman has miniature lighthouses and photos of the structures decorating her room, but she had never fulfilled her dream of seeing one in real life. With the help of some kind EMTs and her hospice nurse, the woman was granted one of her final requests: To visit a lighthouse.

Hospice patient Laura Mullins, an Ohio native currently residing in Massachussetts, asked her Kindred Hospice nurse Beverly Bellegarde to make her wish come true, as she doesn't have any family in the state who could help.

So, Bellegarde sprung into action and reached out to Brewster Ambulance Service last week for help transporting her patient.

"These EMTs didn't have to do this. They could have said no. They felt compelled to make this wish come true," Bobbit-Miller said.

EMTs Brian Costa and Era Koroveshi drove Mullins, her chaplain and Bellegarde for over an hour in an ambulance to reach the Scituate Lighthouse, located in the Massachusetts town of the same name, on Monday. Bobbit-Miller also went on the trip.

It was a "cloudy, windy day all morning. The rain actually stopped as soon as we took her out of the ambulance," recounts Bobbit-Miller.

He said the EMTs rolled Mullins up to the lighthouse in her bed, so close that she could touch the building with her hands.

"She asked if she could see both the lighthouse and the harbor, she said that she could hear the waves," Bobbit-Miller said. "Her face was glowing. She sat up and said, 'My dream has come true.'"

The chaplain said a blessing for Mullins while the group were by the lighthouse.

"Even bystanders were standing around and you could see some tears," Bobbit-Miller said.

After their visit to the lighthouse, the EMTs stopped at McDonald's on the way back to the hospice facility so Mullins could enjoy her favorite sandwich.

"To provide someone's final wish to see a lighthouse, it was really an amazing experience to be a part of that," said Bobbit-Miller. He said Brewster Ambulance Service will not be submitting a bill for the ride. 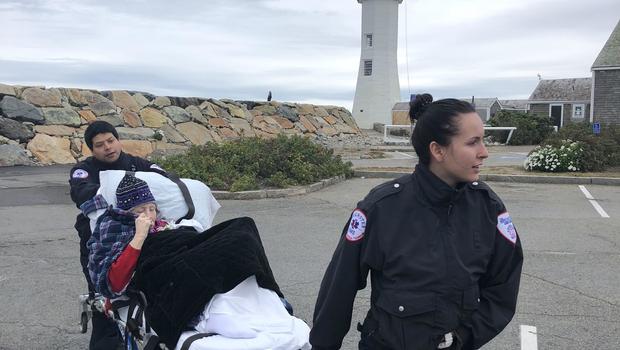 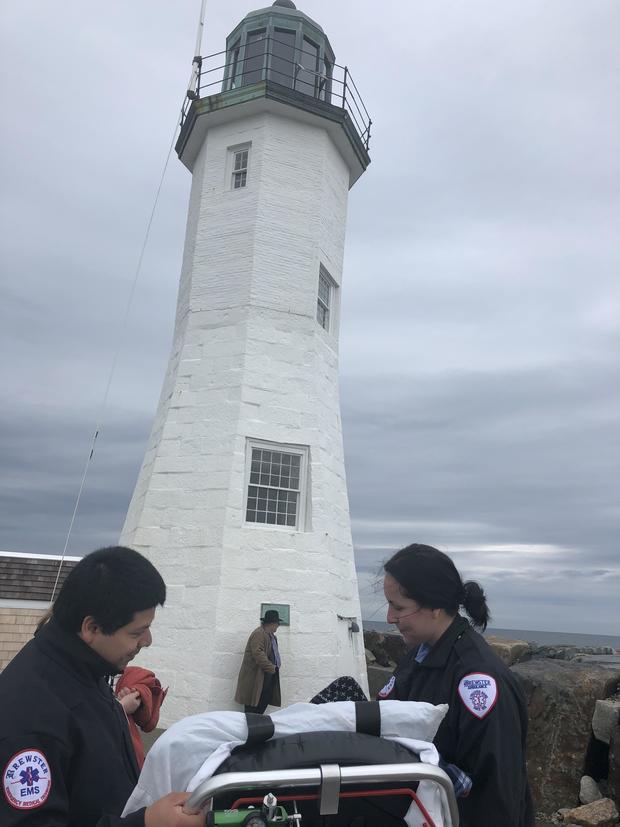 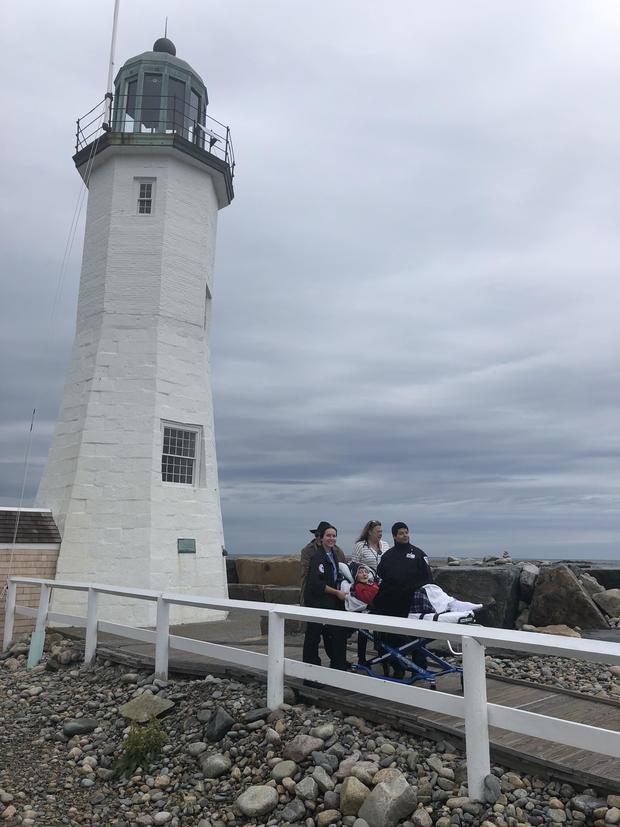 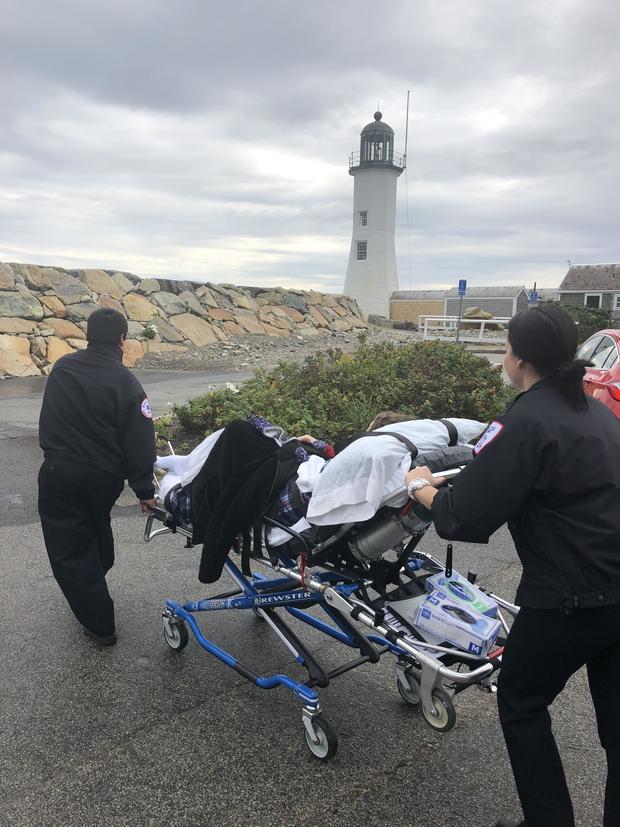 Country star pays for funerals of 3 who died near music...

Pro surfer Kolohe Andino on his journey to the Tokyo Olympics