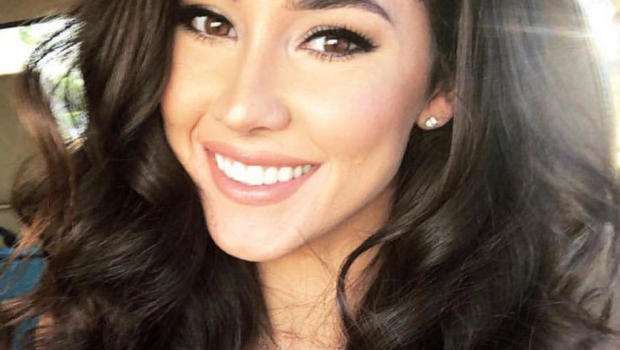 CLAYTON COUNTY, Ga. – What seemed at first to be a horrific car accident is now a homicide investigation after an aspiring model was fatally shot while driving to work. CBS affiliate WGCL-TV reports that Kelsey Quayle, 28, was on her way to Riverdale when she drove into oncoming traffic and crashed into three other cars.

Quayle was rushed to Southern Regional Medical Center with critical injuries, and was later transferred to Grady Memorial Hospital. It was at the hospital that doctors discovered Quayle had been shot in the neck.

"Upon her being transported to a local hospital with serious injuries, it was found she had suffered a gunshot wound," Capt. Scott Stubbs of the Clayton County Police Department told WSB-TV.

Quayle's mother confirmed to WGCL that she died at Grady Memorial Hospital. The family flew in from California this week to be with her and say their goodbyes.

Quayle moved to Atlanta just a few months ago to a pursue a career in modeling. A GoFundMe account has been set up to help pay for funeral expenses.

Police tell WGCL they are going over surveillance video from a nearby gas station, but at this time they do no have any leads. 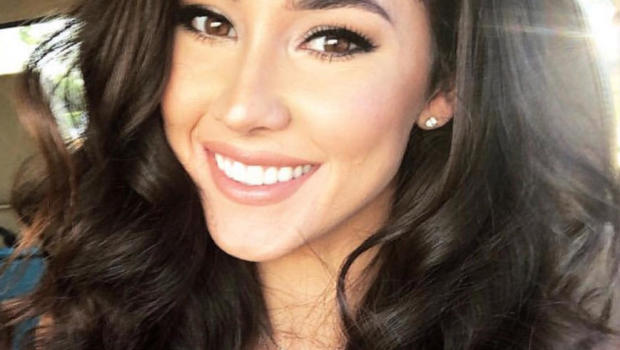 A larger type of cicada that likes to scream has emerged

“I Alone Can Fix It” authors say former president learned he...

Airbnb vacation rentals can be deadly to kids, regulators warn

Hunter says his dog shot him in the back, broke his...