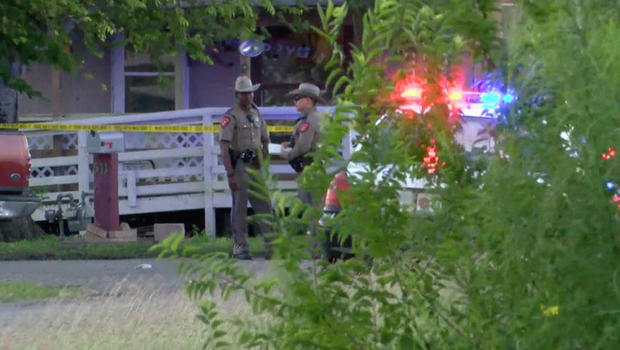 DALLAS — An argument at a toddler's birthday party in South Texas escalated into a shooting that left four men dead and a fifth man wounded, authorities said Sunday. The shooting happened at a child's first birthday party Saturday afternoon in Taft, 12 miles north of Corpus Christi, the Texas Department of Public Safety said. Sgt. Nathan Brandley said those involved were distant relatives. Authorities did not say what the men were arguing about.

"There was a lot of people who witnessed this happen," Brandley said. "Still interviewing eye-witnesses and everybody that was there at the party, trying to piece all the pieces of the puzzle together."

"Once we get some warrants processed on the people we are looking for then we can get some information out to the public," Brandley said. 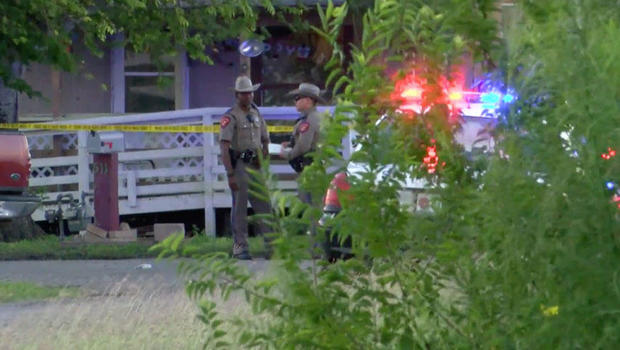