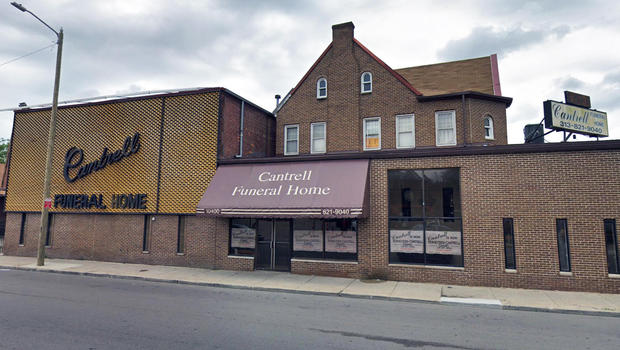 DETROIT — The bodies of 11 babies have been found in a funeral home that was closed six months ago, authorities said. Michigan Department of Licensing and Regulatory Affairs spokesman Jason Moon said inspectors found the bodies Friday at the Cantrell Funeral Home on the city's east side.

Detroit police said eight or nine bodies were found in a cardboard box and the others in one or more caskets, all hidden in a ceiling. Police ordered a search of the building to ensure there are no additional bodies inside.

"We do have names for some of the remains and we're going to try to contact the families," Detroit police Lt. Brian Bowser told reporters Friday, the Detroit Free Press reports.

The regulatory agency suspended the license of the funeral home in April after inspectors found decomposing embalmed bodies and other violations. Violations also included two improperly stored bodies covered in what appeared to be mold and a third body with unknown fluids covering the facial area. 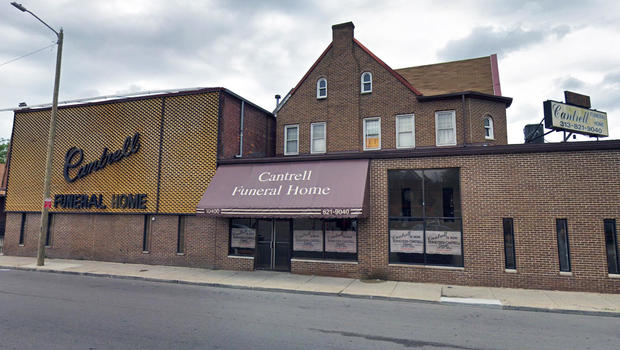 Building a canoe, and ties to his late father

Stocks fall on prospect of Fed rake hikes as soon as...