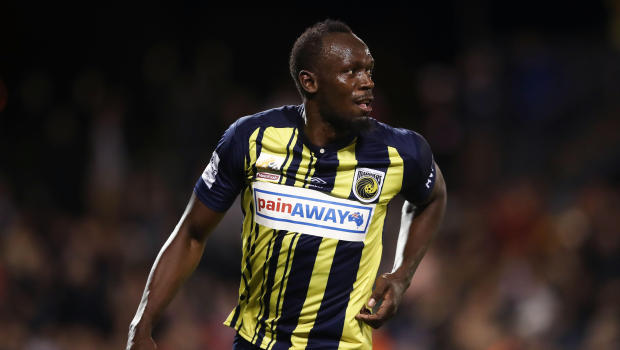 SYDNEY — Usain Bolt scored twice in his first start for the Central Coast Mariners in an A-League trial match on Friday before being substituted with about 15 minutes remaining. The retired eight-time Olympic gold medalist sprinter is trying to secure a place with the Mariners for this season, which begins for the Mariners on Oct. 21 against the Brisbane Roar.

Bolt wore No. 95 on his jersey, in reference to his 100-meter world record of 9.58 seconds he set in Berlin at the 2009 world championships.

"My first start and scoring two goals, it's a good feeling," Bolt told Fox Sports television. "I'm happy I could come here and show the world I'm improving. I'm keen to be a Mariner, and get into the team."

He added: "I think I made some slight mistakes, but I'm just happy to get the chance and I'm proud of myself."

Bolt said he hoped to sit down with the Central Coast coaching staff next week to discuss his future with the team. He was in the starting lineup against a second-tier National Premier League combined team representing Sydney's southwest region.

Playing in a central striking role, Bolt struggled for touch early in the match but flourished after halftime.

He showed good strength to hold off a defender and race onto a through-ball before beating the goalkeeper at the near post with a strong left-foot shot in the 55th minute. In celebration, he gave his trademark Lightning Bolt to the crowd.

Just over 10 minutes later, he capitalized on a defensive mix-up to pick up a loose ball and tap in from a few meters out. Bolt had six shots overall before being substituted.

He left the game with the Mariners leading 4-0, which was the final score, and spent the remaining time on the sideline signing autographs for hundreds of fans at Campbelltown Stadium in western Sydney.

The 32-year-old Bolt, who holds the 100- and 200-meter world records, saw his first action for the Mariners on Aug. 31, playing 20 minutes against a Central Coast invitational side.

He played the entire second half against the North Shore Mariners on Sept. 19, when he alternated between left wing and forward. He later posted video of his goal on Instagram with the caption: "Dreams become Reality through hard work."

It's Bolt's first serious foray into football since retiring from athletics last year. He has trained with teams in Norway, South Africa and Jamaica, and had a much-publicized training stint with Bundesliga side Borussia Dortmund in March. 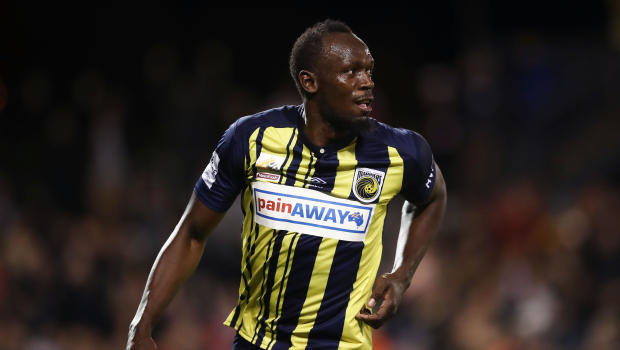 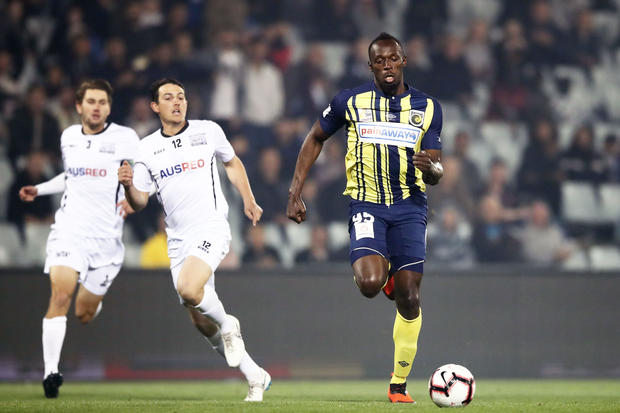 Can Democrats pass paid leave on a national scale?

Trump calls off GOP convention in Jacksonville due to COVID-19

CDC warns of “worst fall” ever if coronavirus guidelines are ignored