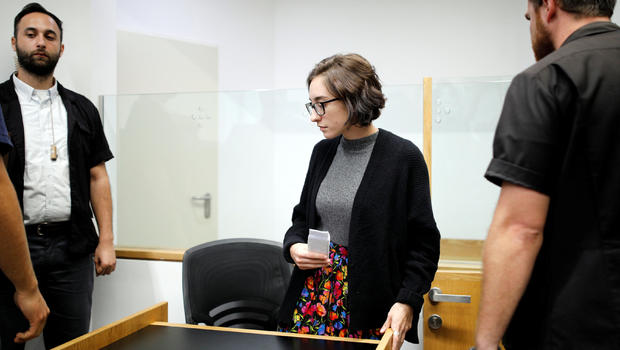 TEL AVIV, Israel — An American graduate student in detention at Israel's international airport over allegations that she promotes a boycott of the Jewish state appealed her detention Thursday before an Israeli court in Tel Aviv. Lara Alqasem appeared calm, mostly keeping her hands on her knees during the court hearing, only smiling giddily when she was surrounded by journalists and photographers. She is to remain in detention until the court delivers its ruling; no date for the ruling has been set.

The 22-year-old American with Palestinian grandparents landed at Ben-Gurion Airport last week with a valid student visa and was registered to study human rights at Jerusalem's Hebrew University.

But she was barred from entering the country and ordered deported, based on suspicions that she's an activist in the boycott movement. Israel insists she can leave at any time but must renounce the BDS boycott movement if she wishes to be reconsidered for admission.

Gilad Erdan, Israel's minister for strategic affairs, described Students for Justice in Palestine as an extremist organization. "We don't want to see their activists coming to Israel and trying to use our infrastructure to harm us and destroy us," he said.

Alqasem's lawyers say she is no longer involved in BDS activity, and former professors have described her as a curious and open-minded student. Jewish groups in the United States as well as the Hebrew University itself have come to her defense.

A pair of dovish Israeli lawmakers also attending Thursday's hearing to protest Alqasem's lengthy detention. Mussi Raz of Meretz called on Erdan to free her and stop a "snowball" that is getting larger all the time.

"Stop this circus, you are causing grave damage to Israel's image," he said. 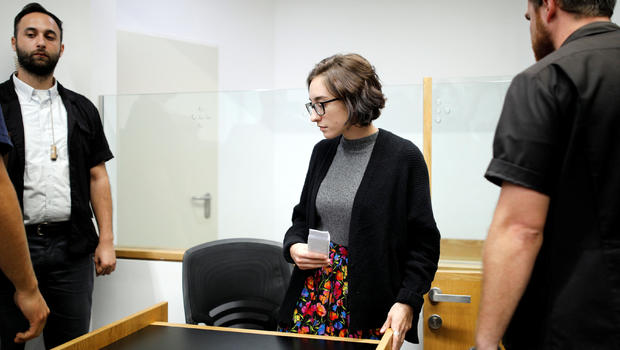 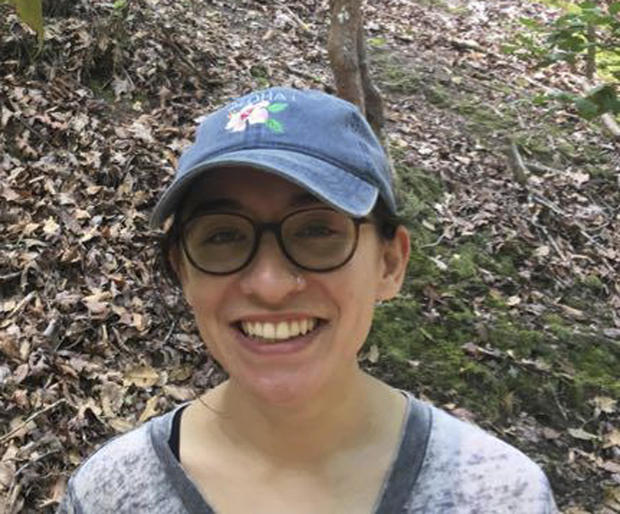